How Do You Play The Game Of Monopoly – How To Start A Start-Up ! 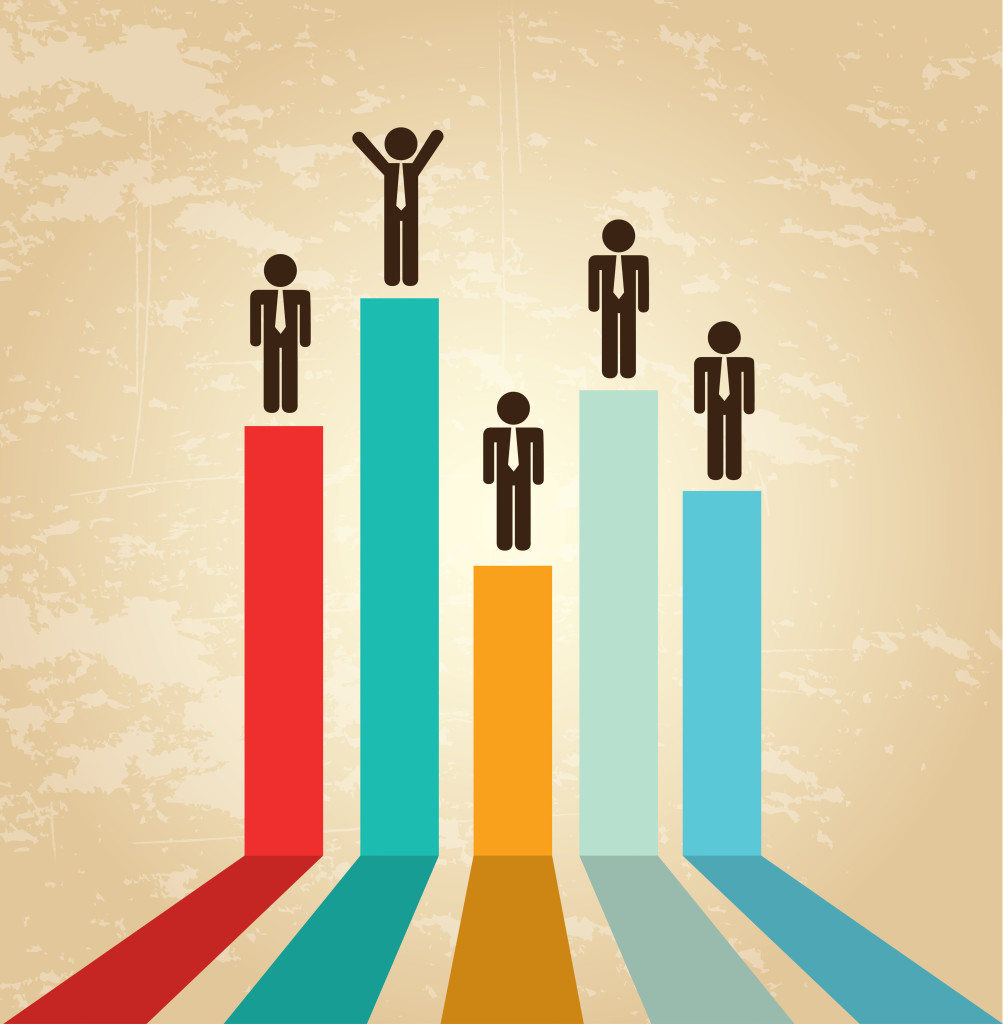 Let’s take a quick recap of what we’ve seen so far. We know the fundamental requirements of starting up namely Idea, Product, Team and Execution. We’ve seen when to startup and how to grow our user base. Now, that all of you’re clear with these, let’s see what’s left in our checklist. Oh, yeah! If everybody is going to startup then how do you deal with the competition then? For every question, there’s an answer. In this lecture Peter Thiel, a well known entrepreneur and investor, discusses the strategy and competition in how to start a startup!

If you’re starting up a company, aim for monopoly and avoid competition; hence competition is for losers!

The basic idea of when you start a company is to consider what makes a business valuable. If you start a valuable company two things are true.

The above point is explained by taking the case study of comparison between Airline companies and Google. To add further, the pros and cons of both perfect competition and monopoly are listed for better understanding.

Its one major lie that is prevailing amongst the business people, and that lie is brought about by either a union or an intersection of different sectors, be it restaurant business, movie industry or startup versions.

In order to become a monopoly, you cannot start with a giant market right from day one; but start with domination of a small market and expand from there in concentric circles. In contrast to the prevailing idea that the first mover has an advantage, in some ways it is the last mover or the last mover in a category that has the value.  Monopoly has multiple characteristics viz,

And it is hard to pin point one single formula to become a monopoly. He explains how growth rates are overvalued and durability is undervalued with practical examples. Once you have a breakthrough in technology, it is the constant advancements or more specifically the multitudes of updates to your technology that is going to get to a place where your competitors cannot catch up.

We see examples from history where people who were known for their scientific and technological innovations, still ended up not becoming millionaires. In the entire history there are only two broad categories where people had come up with new things and made money.

World of bits have high adoption rates compared to world of atoms.

Coming to the final part of why competition is for losers. Competition does make you better at whatever it is that you’re competing on. It often comes at a tremendous price where you stop asking bigger questions about what’s truly important and truly valuable.

Check out the video to know more!

For more updates on growth strategies, stay tuned to this space!