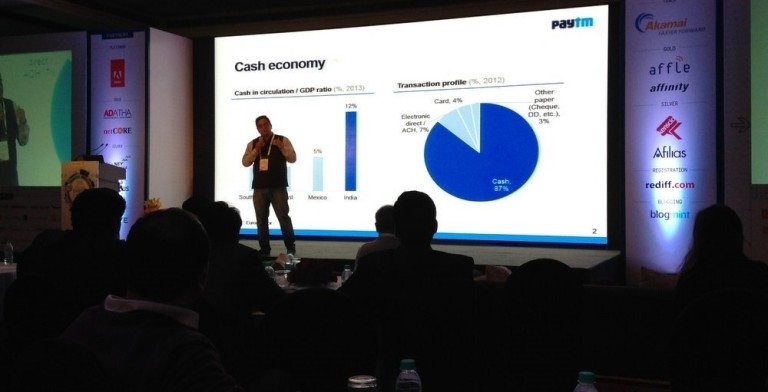 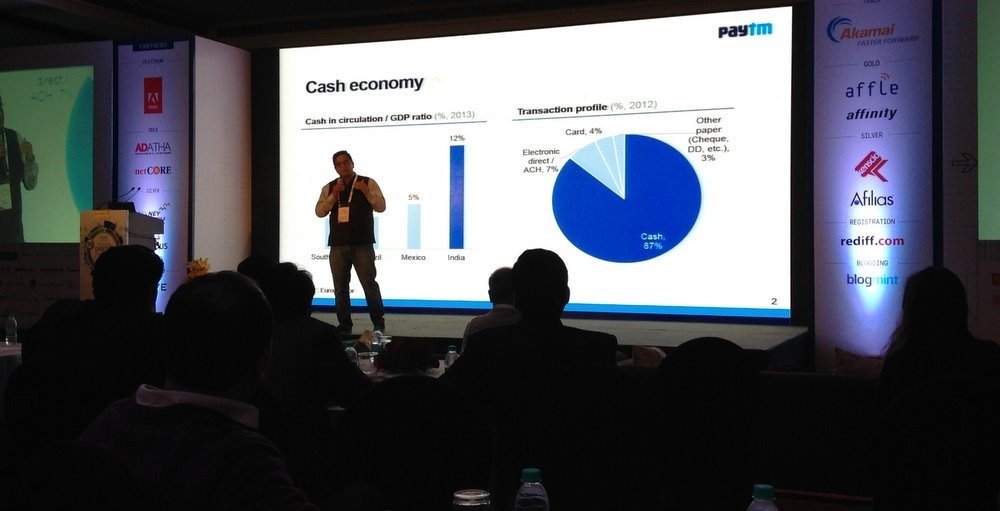 16 February, 2016, India: Online industry is growing in multi-folds and it is most buzzing trend among the denizens of any country. In a country like India, where people look for more on discounts and attractive offers rather  than the variety of products, the online market has become the most preferred choice for them. Apart from heavy discounts and attractive offers, one more aspect which is becoming the most alluring factor among the customers is ‘Cashback’.

Now, not only the young guns, but also the working and matured class look for a deal which not only provide them discounts and offer but it also fetch them heavy cashback. This trend of cashback came into light when the online payment turned eCommerce portal, Paytm, luminously injected the strategy of giving cashbacks in almost every online purchase to expand its vicinity.

While addressing the packed crowd at India Digital Summit conducted by IAMAI (Internet and Mobile Association of India), Vijay Shekhar Sharma, Founder, Paytm shared some of last year’s facts and figures of the company on the margins of cashback. Figures revealed by him gave a shock to the audience as the company paid a whopping amount of 588cr as cashback to its customers. Sharma unleashed the figures while he was making a presentation on the subject ‘Technology Giving Leap to Financial Inclusion’.

The figures instantly triggered few alarming questions. As per the official documents, the company has reported revenue of 335cr during the fiscal year 2014-15, with a loss of around 370cr. As per the numbers released by Sharma, company gave away more cashback than the amount of revenue it generated in the year. While elaborating on the future plans of the company, Sharma stated, “Paytm is aiming to become the Paypal of digital payments.  In US, the term ‘Paypal me money’ is now a legend, as users can simply use the email id associated with one’s Paypal account to transfer the money.”

Shifu Will Now Be A Part Of Paytm