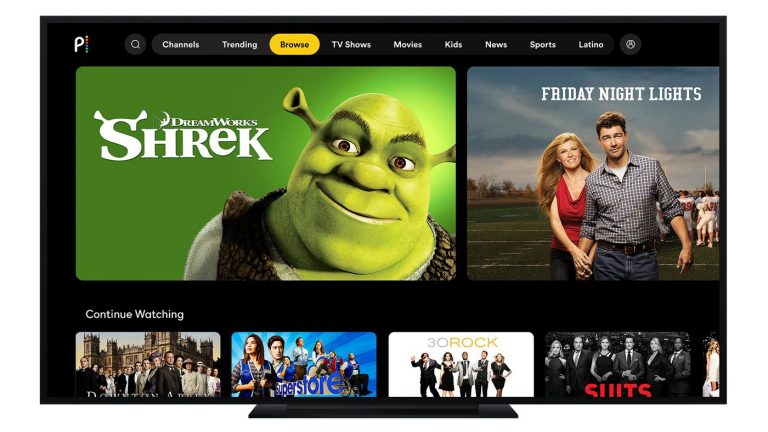 How to stream the Office Online on PeacockTV

The cult famous show has now left Netflix and to stream the Office you need to subscribe to Peacock which is a new streaming service. The NBCUniversal decided to launch its streaming platform as the popularity of its shows like The office, Brooklyn99, The good place, etc grew in popularity.

The first two seasons of the show are free and after that for accessing season three to nine, you need a Peacock Premium subscription. The subscription is at the rate of $4.99 a month. NBC celebrated the return of the Office on its platform and this occasion, it has launched a couple of episodes under the name “Superfan Episodes” that include never before seen footage and all the content that was created.

NBC also launched a channel on Peacock that broadcasts The Office 24 hours a day, seven days a week. For most of the fans, the episodes act as a background sound that makes them feel at home.

This is a different kind of choice that Peacock TV provides its users. The user can either buy a single episode or the entire season according to their convenience. You can even buy the complete series for $30 on iTunes. The Peacock free trial can be used to watch the Superfan Episodes for the time being. The office episodes can also be bought in the form of a DVD from Amazon for $50. The Office has been switching platforms quite frequently and even though the option of DVD is $20 more expensive than the digital one, it saves you from the pain of buying different subscriptions now and then to stream the Office.

The decision to launch PeacockTV in this coronavirus stricken economy is yet to be judged as people are still deciding on what to do. As the market of the streaming platform becomes extremely competitive, it has also seen a harmonious growth this year as the corporate world came to a halt and people started working from home from the comfort of their couches.

Peacock TV might stand a chance to come off as exceptional as for most parts of it, it is free. While the other services are currently trying to milk money out of people, Peacock’s advertisement has been trying to focus on this one particular fact for a long period.

Another strikingly amazing fact that works in Peacock’s favor are its cult-favorite shows that compel people to go to any lengths to watch them. One such noteworthy show is The Office. The Office has been garnering fans from across the globe during this pandemic and it is safe to say that this show alone can row Peacock TV’s boat to success.