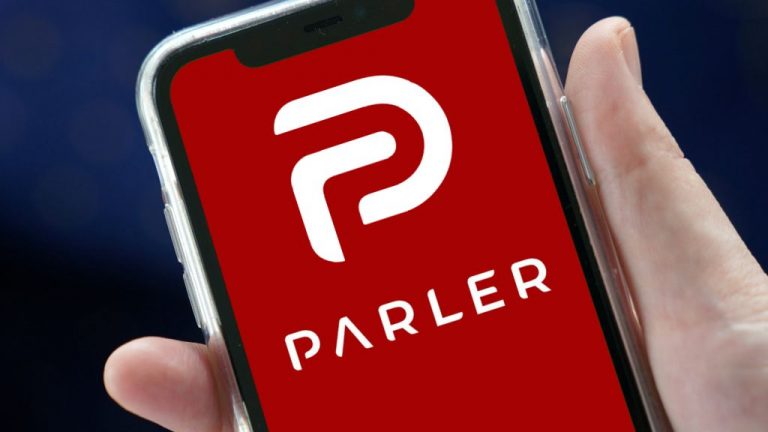 Parler has been booted by Amazon, Google, and Apple

Parler has been booted by Amazon, Google, and Apple and there is a probability that it may have to go offline temporarily. Parler is a social app that is highly favored by right-wing conservatives. The platform was booted from Apple, Google, and Amazon in less than 24 hours.

Amazon announced that it will remove Parler from its cloud services knows as Amazon Web Services. This in turn effectively kicked Parler off the public internet. This action was undertaken after Amazon employees and the public mounted pressure on Amazon.

Until Parler finds a new hosting provider, it will remain offline effective Sunday at 11:59 p.m. Parler is an elective social networking platform and includes members of right-wing conservatives and has been vigorously utilized by allies of President Donald Trump, incorporating some who took an interest in Wednesday’s US Capitol distress.

AWS wrote to the platform that they noticed active content that instigates violence and violates the terms of the cloud service. AWS expressed that it provides service and technology to its customers and provides them with the room and space to choose the kind of content they want to show on their platform but the inability to identify potentially harmful and violent content that violates the terms is highly unacceptable. On this note, Parler has been booted from Amazon web services.

This decision from these mega-tech companies poses a major threat to Parler because not only will the new users be unable to find the app on the app stores but the ones who already have it on their smartphones will not be able to use it because the app will fail to connect to its AWS server.

Amazon’s decision of booting Parler came after Apple decided to remove Parler from its app store after stating that there is no room for an app that promotes violence and illegal activities on the app store. Apple informed Parler that their efforts in trying to monitor illegal and dangerous are insufficient. Parler also did not react actively to Apple’s early warning notice.

Google also followed in Apple’s footsteps and dropped Parler from the Google Play Store. CEO John Matze has a different view on this matter. He believes that Apple is playing a game of monopoly after the app was able to hit number 1 on the app store the morning it got removed.

The CEO also said that they are actively looking for alternative platforms and services that can support the system.