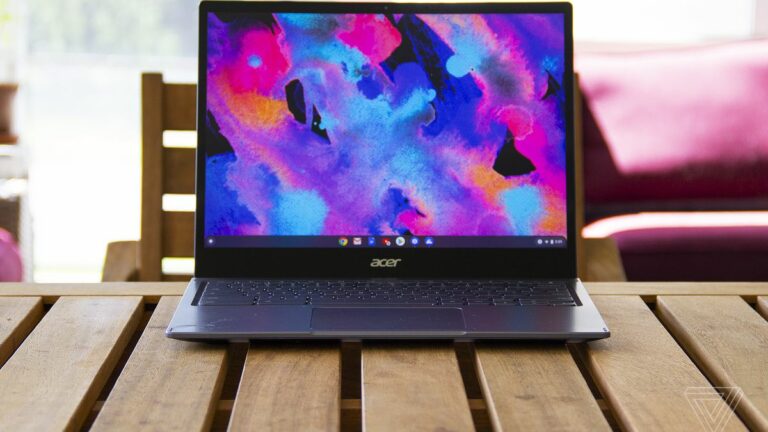 How to take a screenshot on a Chromebook

Knowing the process of taking a screenshot on a Chromebook can definitely come in handy, whether you use yours for work, for school, or for any other personal reasons. Taking screen grabs is a basic function of any decent computer system and for traditional PCs, this process is an inherent part of the keyboard through the print screen key. However, doing this on a Chromebook might not be so obvious to everyone who uses the device.

Since Google has included full screengrab features, something which is very similar to Macs, all that you really need to know to do is learn how to screenshot on a Chromebook. Here is a guide that will assist you with the process.

Taking a screenshot with the whole screen

The easiest and most common way to take a screenshot with a Chromebook is to take the whole screen, which your Chromebook can do very easily.

Taking a screenshot with part of the screen

An alternative method to take a screenshot on a Chromebook (in a situation where your device does not have the aforementioned function keys, although this is highly unlikely) is to simply press on the power button and volume down keys at the same time.

Another method is to use the Chrome browser menu. Navigate to the menu, and choose Menu > More tools > Screenshot. However, you cannot use the Menu function to grab a cropped area of your screen.