How to vote on AGT? 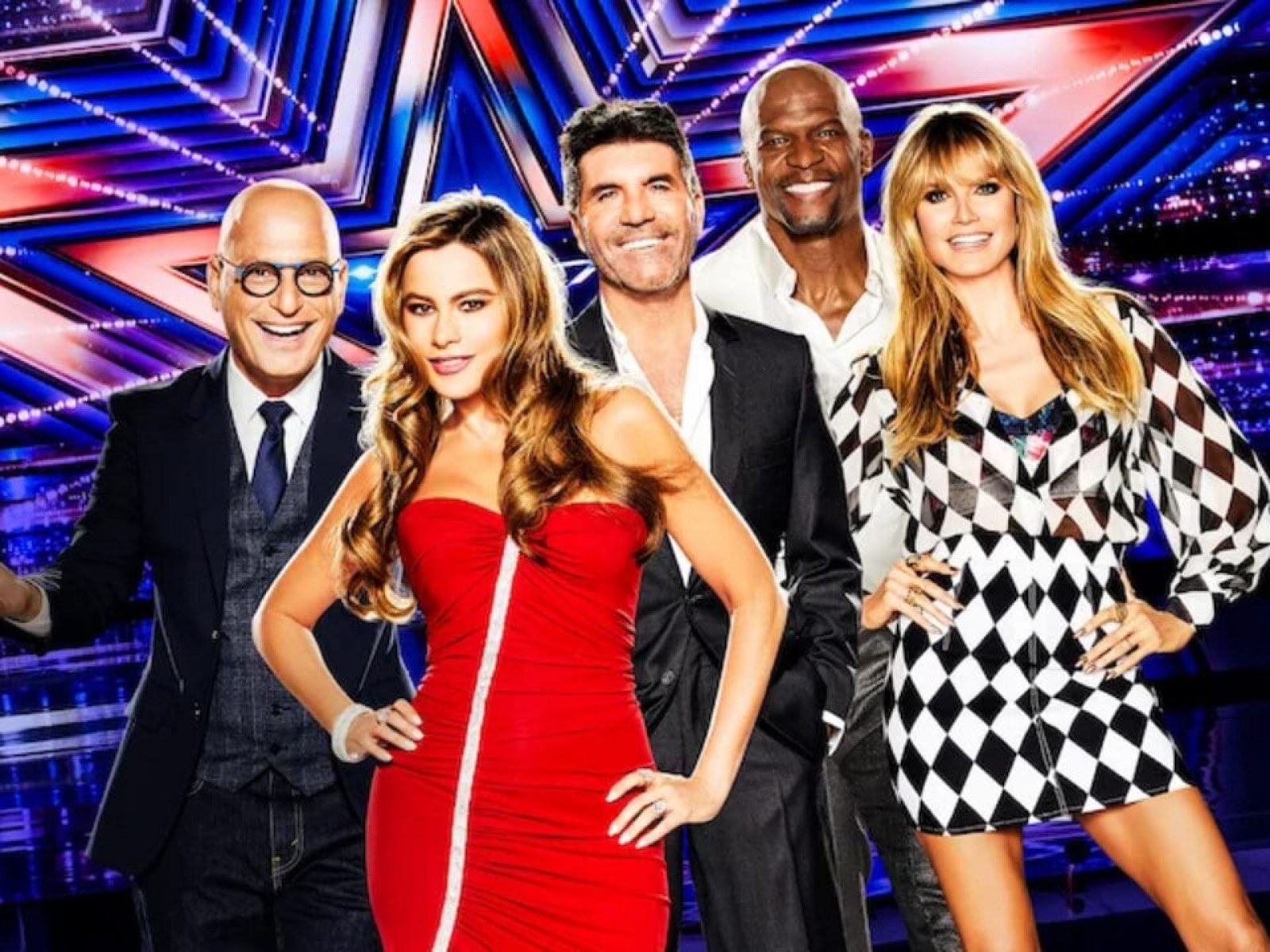 America’s Got Talent is one of the most successful TV Shows in the history of the United States. People are crazy for this show, and we can count this new season as evidence for the fact that its previous instalments have been a game changer for America’s reality TV business. This platform provides a wonderful way for people from all across the United States to come and show off their incredible talents to win hearts, gain fame and prize money if they win. Isn’t it awesome!

Anyways, the hit TV show has renewed for its 17th season this year with celebrity judges Simon Cowell, Sofia Vergara, Heidi Klum and Howie Mandel. Hosting the show would be our Brooklyn 99 star – Terry Crews and from what I hear the judges speak to the media, this show is always a rollercoaster of emotions. People jump from one talent to another, and it is such an incredible experience.

How to vote on AGT?

First know that you can watch America’s Got Talent every Tuesday at 8 pm ET on NBC.

Viewers can vote for their favourite contestant using America’s Got Talent’s official app that is available on Android and iOS devices. This app can let you America knows who your favourite contestant is. Users can also see a curated list from the best shows favourited by the judges themselves or the acts from elimination and save the contestants and help them move ahead in the game.

You should go and download the America’s Got Talent app from their official website, and you can view the pretty simple sign in process for the application. Viewers can view the same to avoid any confusion while voting for their contestants on the app.

Voting opens at the beginning of every show on Tuesday at the time it is airing and closes the next day at 7pm ET on Wednesday. However, please note that the voting is not counted during the show’s re-airings at any given time or day.

There is one last piece of information that you may find important is that voting can be done through NBC’s official website as well. So, if you want, you don’t need to install the app at all.

However, on the app, the users have the options of saving the acts on the night of the results, re-watch clips and performances, tweet to judges and hosts Terry directly from the app. For the best experience, make sure that you have the latest version of the AGT app installed.