Platforms play a huge role in whether an investor will be able to profit in the market during volatile times or not. There were times of extreme volatility when either crypto and stock prices were moving up swiftly or crashing down. And many crypto exchanges had outages or technical problems in meeting the huge user demand during those times. It could happen once, but if it becomes a pattern, then that’s a problem. For Robinhood, that was the case, and therefore it has to pay users $9.9M over a lawsuit.

Robinhood’s repeated outages and the lawsuit

Almost 150,000 users have alleged that Robinhood’s multiple outages have caused them to lose around $20 million. They were unable to take advantage of the rallies in the market during March 2020 because Robinhood was down. And it was not just a one-time thing; Robinhood’s outages kept happening, which made it even bigger of a problem.

However, the company has made a statement that they have invested in their system since 2020 to reduce the chance of similar incidents and increase the capability of their platform. We will have to wait for another volatile market scenario to see how well they hold up. 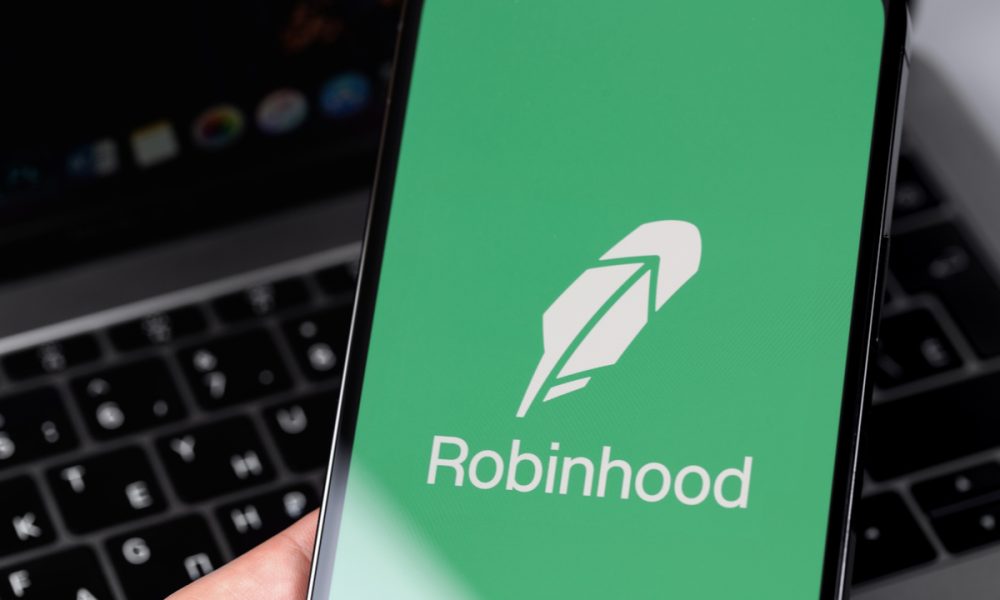 Well, I wouldn’t say the $9.9M is fine, as it looks like the case was settled outside the court to save both time, money, and resources from both ends. However, Robinhood was fined in 2021 for what we know as the highest fine levied by the Financial Industry Regulatory Authority. Robinhood locked users out of their accounts and had to pay $70 million for the same. Even a week back, they were asked to pay up $30 million for violating AML and cybersecurity norms.

The exchange doesn’t seem to be a good sport right now. They are getting fined, having regulatory problems, seeing a decline in revenue, laying off staff, and much more. Their main crypto engagement was with Dogecoin, which also faded away as the hype goes. Let’s see how the company handles the bear market and comes back stronger.

What are your thoughts as Robinhood has agreed to pay users $9.9M over a lawsuit? And do you think they will be able to withstand the bear market? Let us know in the comments below. Also, if you found our content informative, do like and share it with your friends.