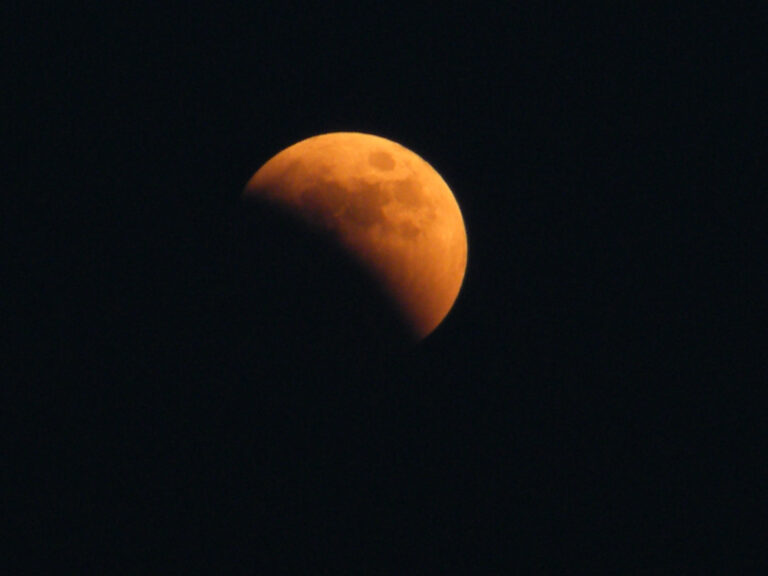 How to watch the Lunar eclipse live

The lunar eclipse will peak about 1:30 p.m. IST, when the Moon will be buried (97 percent) behind the Earth from the Sun’s rays, according to the National Aeronautics and Space Administration (NASA). The Moon will take on a crimson colour for 3 hours, 28 minutes, and 23 seconds during this unusual celestial occurrence. Before this, the longest lunar eclipse of the century occurred in July of 2018, lasting around 42 minutes.

When it comes to the reason of the lunar eclipse, it occurs when Earth crosses the path of the Sun and the Moon, casting a shadow on the Moon’s surface. The umbra, or Earth’s cone-shaped shadow, covers 100 percent of the Moon during a total lunar eclipse.

Lunar eclipses can be seen from regions where the Moon is above the horizon. This implies that people in India’s North-East, including Assam and Arunachal Pradesh, would be able to see it. Because all 50 states and Mexico will be able to see it, North Americans will be in the ideal position to watch the complete celestial phenomenon. Australia, East Asia, Northern Europe, and the Pacific Ocean region will also experience the lunar eclipse.

The eclipse will occur earlier or later in the evening, depending on the time zone of people observing it. You don’t need binoculars or a telescope to see the lunar eclipse in November; simply step outside and look at the moon.

When the Moon passes through the shadow of the Earth, a lunar eclipse occurs. This can only happen on the night of a full moon when the Sun, Earth, and Moon are precisely or extremely closely aligned, with Earth between the other two. The kind and duration of a lunar eclipse are determined by the Moon’s closeness to one of its orbital nodes.

The crimson tint of a completely eclipsed Moon, which is caused by Earth entirely obstructing direct sunlight from reaching the Moon, is frequently referred to as a blood moon. Earth’s atmosphere has refracted the only light reflected from the lunar surface. The Rayleigh scattering of bluer light causes this light to seem reddish, much as it does at sunset or dawn.