How Will Indonesia Shift To EVs And Clean Energy? South east Asian country is going to overcome challenges for a big change 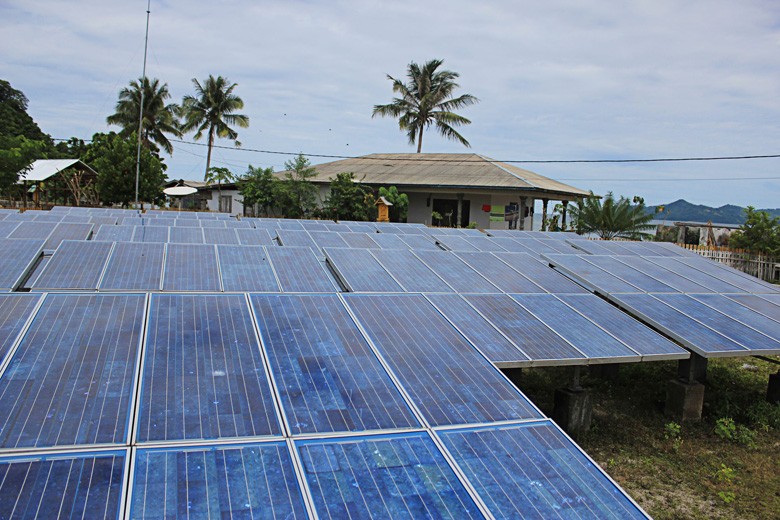 Indonesia started late but is going for drastic changes in the upcoming years. The main reason behind the move is difficulty in acquiring fuel for the country. Other countries have already started making moves in terms of policies and tax exceptions, etc. So far, China had half of the total existing electric vehicles in the world, which is about 3.5 Million EVs.

Currently, Indonesia plans to change the existing fuel vehicles by changing their motors. However, 84% of the vehicles in the country are bikes or two-wheelers. There are less than 4% buses. According to the statistics, the country could focus on making electrical public transport. But, such details are not known yet.

The transition to electric vehicles can change the country’s environmental hazards by not letting down the economy. However, the large costs on infrastructure, like charging ports are challenges the country needs to face. In fact, every country progressing towards lower carbon emissions is working on having charging portals.

But, when you think about the time before the first vehicles were used, there were very few petrol or diesel bunks all over the world.

Though Indonesia is not very popular with being innovative, their recent initiatives show something else. They are much progressive due to the separate times to avoid future downfalls because of carbon emissions.

Many companies have come forward to have partnerships with Indonesia. Alongside, they are also working on crowdfunding, which is an effective way to get capital and move things faster.

Indonesia supplies Nickel on a large scale all around the world. Interestingly, it is the same metal, they are going to rely on two to change their country in an unexpected way.

The cost of making an EV

Almost half of the cost of making an EV relies on Batteries. Lithium-ion batteries are used in electric vehicles, which can store the energy required to run the car. This is the reason, why the government of Indonesia is probably going to focus on changing the motor of exciting combustion cars. Also, it reduces costs by at least 50%.

The government is going to fully support the manufacturing and R&D department, to make creative innovations. The policy in Indonesia is being made easier for this to happen.

It is true, they are a long way before going fully electric. Additionally there are unclear details about clean energy initiatives. However, their recent bold moves show capability.