Xiaomi, a well-known Chinese electronics business, has become a household brand in the worldwide smartphone industry. In its early days, the firm was known as the “Apple of China,” but with its expansion into other markets such as India, it was able to become a household name for millions of people. Lately it overtook Apple in becoming the largest smartphones manufacturer. Read up!

Lei Jun established Xiaomi in 2010, after achieving success as the CEO of software company Kingsoft, Joyo (which he sold to Amazon for $75 million in August 2004), and chairman of browser company UCWeb.

The company was founded. Xiaomi was founded in Beijing in April 2010 by Lei Jun, Lin Bin, Dr. Zhou Guangping, Liu De, Li Wanqiang, Wong Kong-Kat, and Hong Feng. The firm began with a “Mi” logo, which stands for “Mobile Internet” as well as additional connotations such as “Mission Impossible.” 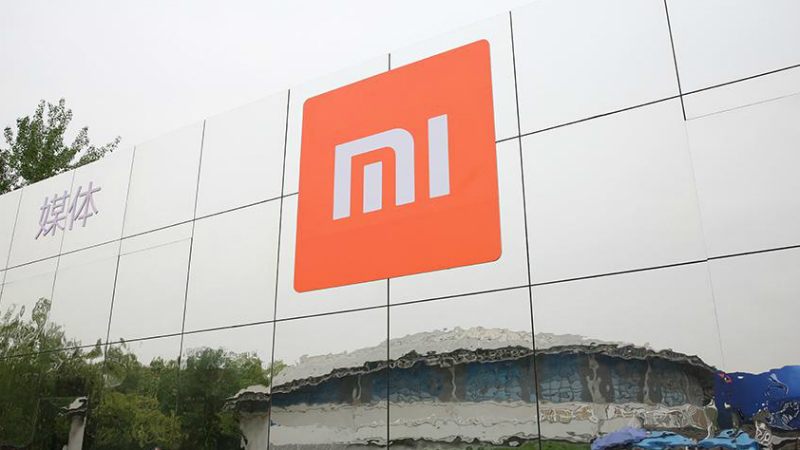 Xiaomi released MIUI, an Android-based firmware, shortly after establishing its brand and entity in China. It was a response to Samsung’s TouchWiz, but with a lot of similarities to Apple’s iOS. The firm has created a roster of donors for MIUI testing, which it refers to as Mi lovers. Competitors like as Huawei and Oppo followed Xiaomi’s lead and released their own custom firmware versions. Furthermore, MIUI has a global user base of over 279 million people.

Redmi phones are added to the company’s smartphone portfolio.

The Redmi brand presently caters to the people, whilst Xiaomi’s Mi brand is aimed at the luxury market. 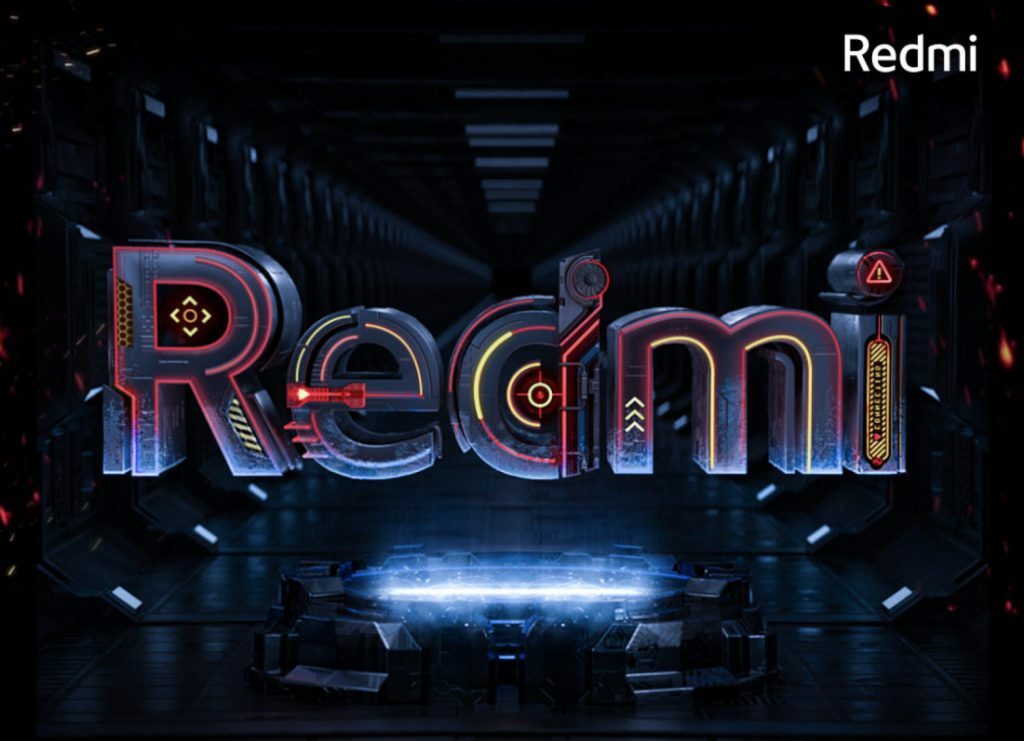 The company establishes its first headquarters in Singapore in order to expand beyond China. Following Singapore, the business established operations in Malaysia, the Philippines, and India to broaden its reach.

Xiaomi eventually arrived in India in July 2014, with great expectation because to its low-cost offers. The Mi 3 was the company’s debut smartphone in India, and it sold like hotcakes.

Mi Band is released as the first wearable device. The Mi Band reached a million shipments milestone in December 2014, just months after its introduction. 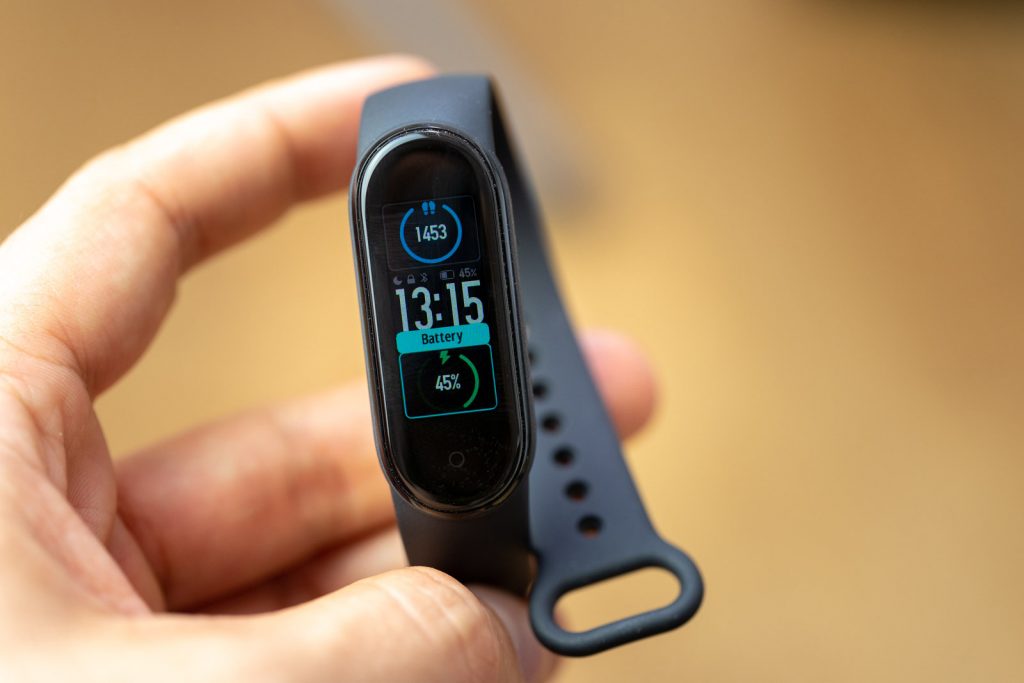 The company begins manufacturing phones in India. Xiaomi partnered with Foxconn to launch its manufacturing facilities in India in August 2015. In Andhra Pradesh, the business opened its first plant in Sri City. The facility was the company’s second outside of China, with the first located in Brazil. The firm stated in November of 2019 that up to 99 percent of its phones sold in India are produced in India.

The firm opened its first Mi Home shop in India, in Bengaluru, to sell as well as demonstrate its product portfolio to Indian clients. Xiaomi’s offline approach may have contributed to the company’s growth in India, as it sold over a million smartphones in a single day in January of this year. 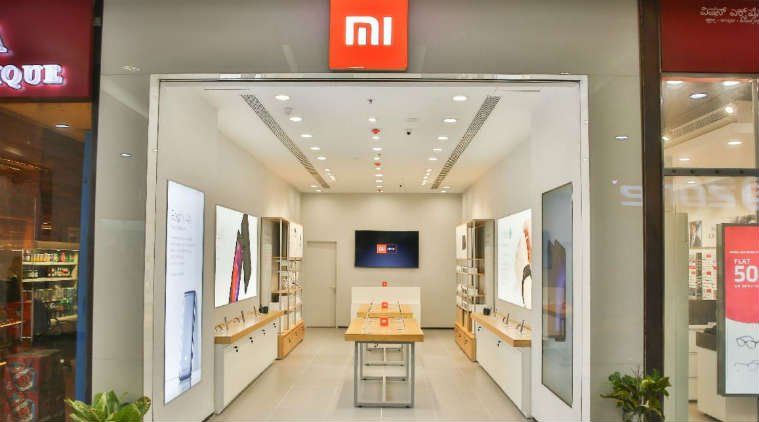 Overtakes Samsung as India’s top smartphone sales. In January 2018, research companies Canalys and Counterpoint Research said that Xiaomi had finally exceeded Samsung’s number of India shipments, capturing a market share of 25% in the fourth quarter of 2017. This was an increase from Xiaomi’s 9% share in the fourth quarter of 2016, and two percent more than Samsung’s share in the same period. 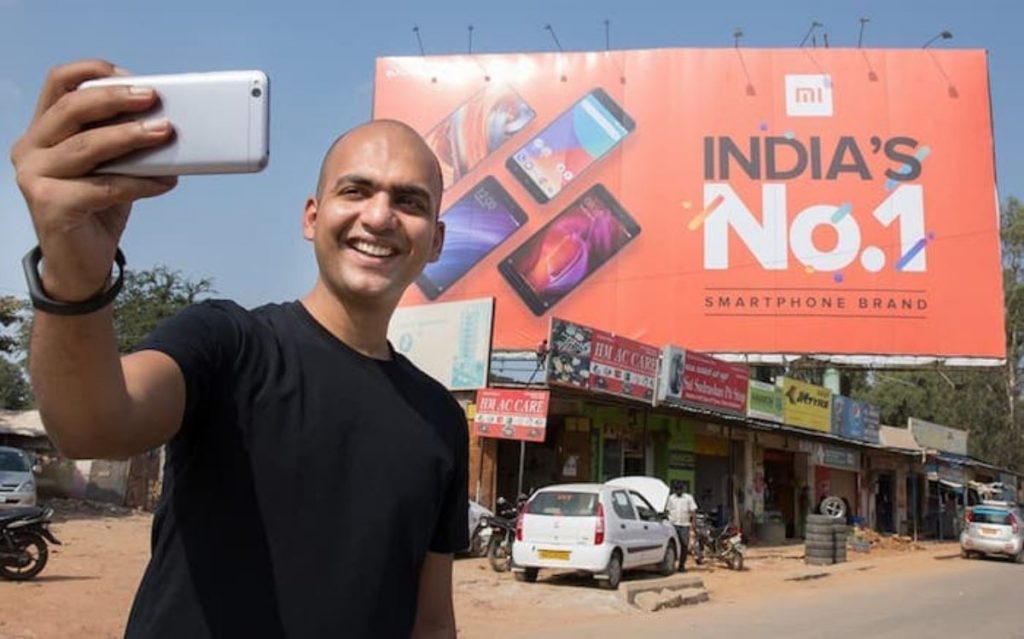 Files for an initial public offering (IPO) on the Hong Kong Stock Exchange with a goal of raising $6.1 billion. This was much less than the initial estimate of around $10 billion.

The company collaborated with Google to create the Redmi Go, which is the brand’s most inexpensive smartphone to date. The Redmi Go runs on Google’s Android Go operating system.

In India, the company has sold over 100 million phones in the last five years. The reason for the impressive sales figures is not just the devices’ affordability, but also the company’s marketing methods and online-offline sales strategy in the nation.

The first smartwatch is unveiled in. Xiaomi is known for ripping off Apple’s design, and the Mi Watch is a prime example of this. In November of last year, the firm released the Mi Watch, its first smartwatch, which features an aluminium alloy frame and a digital crown-like button similar to the Apple Watch.

Poco becomes a distinct entity in. In August 2018, the Poco F1 became the first phone from the Poco sub-brand. However, in January of this year, the firm chose to spin out Poco as a distinct organisation for the Indian market. The Poco X2 was the first phone released by the new business as part of its new strategy.

According to analysis company Canalys, Xiaomi overtook Apple as the second-largest smartphone manufacturer in the second quarter. Xiaomi has a 17 percent market share of worldwide smartphone shipments, ahead of Apple (14%), but behind Samsung (19%).

It has expanded to over 70 countries and is the leading smartphone company in India, with a market share of over 50%. It is also among the top five smartphone firms in 50 countries.

Xiaomi is seeking to diversify its income streams. While smartphones currently account for the majority of the business’s revenue, the company is looking to expand into other sectors. The technology company stated in March that it will start an electric car business and invest $10 billion over the following ten years.