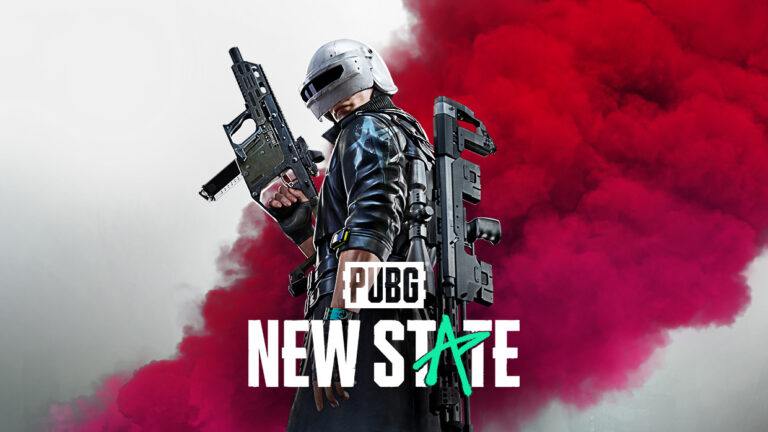 HT Tech: PUBG New State down today: Know how to update the game

Here’s a critical update for PUBG New State participants. On Thursday, December 9, 2021, the game servers will be shut down for maintenance. “The Battlegrounds will be closed on Dec. 9 as we roll out a patch filled with new content and lots of updates!,” it said in a statement. It should be mentioned that once the maintenance begins, gamers will be unable to access the game. Taking to its Twitter handle PUBG New State said, “The game servers will be closed for maintenance on Dec. 09. New updates will be waiting for you in this version! Exact start time will be updated asap.” 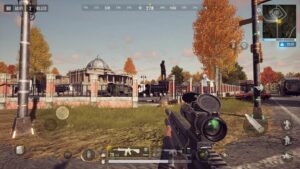 If you have problems downloading the PUBG New State update, you must forcibly stop the app or restart your device before attempting to download the update again. The update may become available on store applications for specific devices later.

If the update button on a store app does not appear properly, follow the instructions below:

Using the Google Play Store to update the game
Go to Google Play and type PUBG: NEW STATE into the search bar. To download the update, go to the Settings menu and select Update.

If you have problems upgrading the game, go to Settings, then click on Application, and then Google Play Store. From the Play Store, choose Storage and then Delete Cache.

Tap Menu and then Update from the Galaxy Store home screen to get the PUBG: NEW STATE update.

If you have problems upgrading the game, go to Settings, then Application, then Galaxy Store, then Storage, and finally the Delete Cache option.

Using the App Store to update the game

Search for PUBG: NEW STATE in the App Store, then select Update to obtain the update.

Scroll down to see pending updates after tapping the Profile symbol or your Profile image (upper-right). To download the update, locate PUBG: NEW STATE and hit update.

Close the App Store and restart the app if the update button appears even after a new version of the app is available.