Huawei P50 Renders Showcases Pill-Shaped Camera Island, Flat Display, And More Huawei has been reportedly wokring on some sort of a pill shaped camera and flat display which is quite surely seen for the upcoming Huawei P50, which is also said by new renders as well

Despite rumors that Huawei is preparing to sell off its P and Mate series, the company appears to be pushing forward with the launch of its new flagship P series smartphones, the Huawei P50, Huawei P50 Pro, and Huawei P50 Pro Plus. We’ve seen a few leaked renders of the P50 Pro in recent months, which have given us a decent look at its architecture and unveiled a few key specifications. Now, leaked images of the standard Huawei P50 have appeared online, showing a camera module with a similar style. 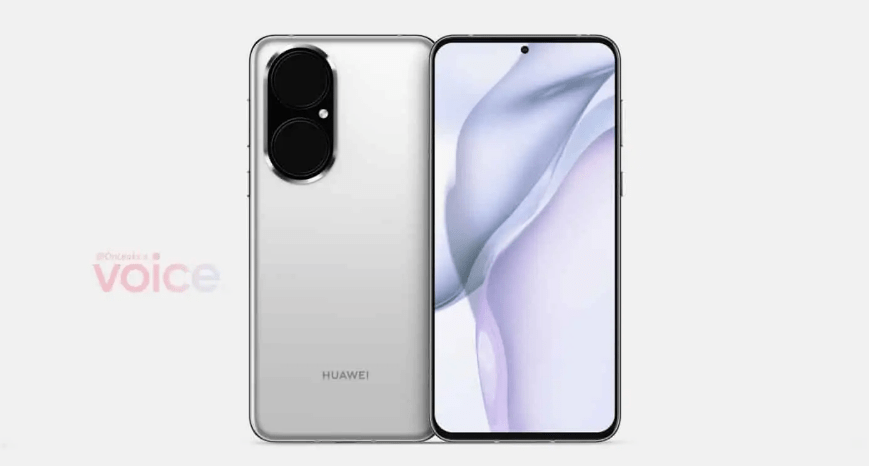 On Leaks has shared renders of Huawei P50’s less-premium sister, only a day after publishing Huawei P50 Pro renders. The Huawei P50 would have the same camera configuration as the Huawei P50 Pro, with a massive pill-shaped camera island throughout the upper left corner of the rear plate, according to the renders.

The non-Pro model, unlike the P50 Pro, has a flat display on the front. It does, though, have a hole-punch cutout in the middle for the selfie frame.

The computer will have a 6.3-inch touchscreen with slightly thicker bezels due to its smaller size. A fingerprint reader will be integrated into the display, as well as an IR blaster and dual speakers.

The Huawei P50 Pro, on the other hand, is expected to have a 6.6-inch curved display with narrow bezels. It will be 159 x 73 x 8.6mm in size, and its pill-shaped camera island will most likely house more camera sensors.

Though we don’t have any other credible details on the phone, reports say they’ll come with Huawei’s HiSilicon Kirin 9000 processor, up to 8GB of RAM, and up to 256GB of storage. The P50 and P50 Pro are supposed to have high-resolution panels, with the P50 having a 90Hz panel and the P50 Pro having a 120Hz panel.