Some sources have come forward to say that Chinese telecom giant Huawei paid Washington lobbyist Tony Podesta a sum of $1 million, to lobby the Biden government on its behalf.

Payment Made in Two Installments

Interestingly, this “fees” of sorts is actually twice what the lobbyist has publically admitted to. He disclosed just this month in a lobbying report for Q3 that it had received $500,000 as payment from Huawei, even as sources claim he receives $1 million in two separate installments, one in June and the other in September.

One of the people who have disclosed the information has added that Podesta will be including a sum of $500,000 in his fourth-quarter filing for January.

Tony Podesta happens to be the brother of John Podesta, the chairperson of the prez campaign of Democratic candidate Hillary Clinton, as well as a former senior White House advisor to former POTUS Barack Obama. He has, on Huawei’s behalf, lobbied the White House amid negotiations between the company’s CFO and the US Department of Justice heating up, which finally resulted in a deal in September this year to put a bank fraud against her to rest.

Facing the Ire of the Government

The news of the payment was first reported by Reuters, which has also found that the Lobbying Disclosure Act requires lobbyists to disclose the payments for the quarter in which they did the work. This means that if Podesta does end up lobbying for Huawei during the last three months of 2021, he will be in compliance. At the same time, lawyers who have spoken to the news have said that it’s unusual for a firm to “pre-pay an outside lobbyist” for work that is to be done in the future. 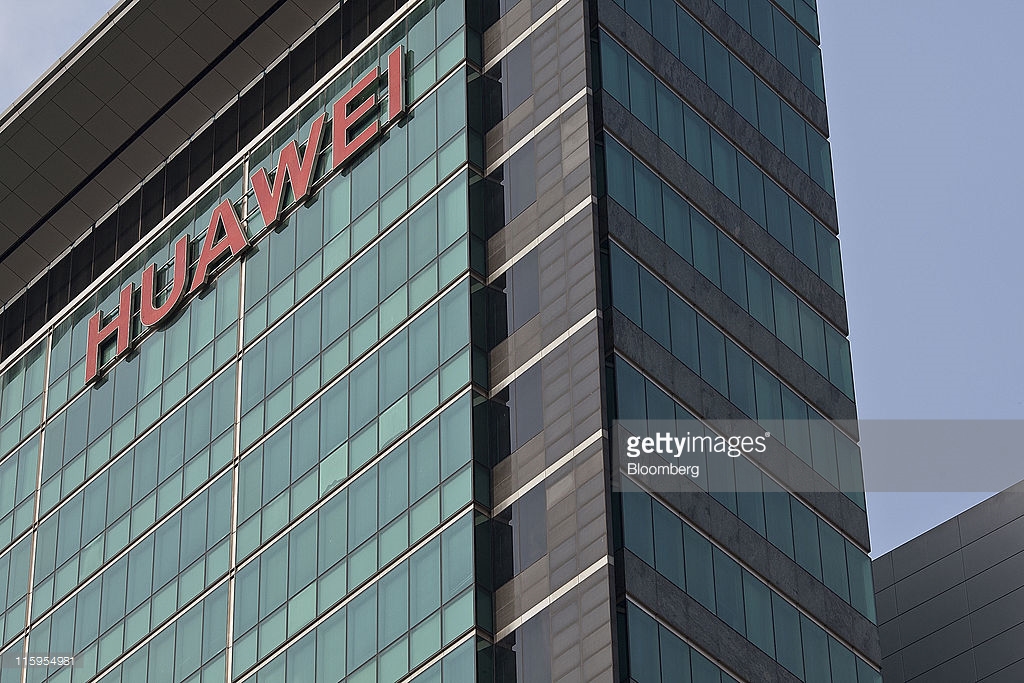 Huawei, along with other Chinese firms like Xiaomi, have been facing growing suspicions over allegations of trade violations and threats to the national security of multiple countries, including the US. In fact, former President Donald Trump had even placed the company on a trade blacklist, which had made it tough for it to get technology from US-based suppliers. It has spent around $3.42 million on internal and external lobbyists this year alone.

Interestingly, Podesta had stepped down from his lobbying company Podesta Group, which was being probed for having possible connections to Paul Manafort, Trump’s former campaign manager, who was first convicted of tax and bank fraud, and later pardoned. The lobbyist was eventually cleared of any charges.