It is a rather bright and fine time for the world’s second largest digital currency as it is busy breaking records and touching all-time highs. Thursday night, Ether, the second largest digital currency in the world touched a record high of a whopping $4,400. Although it had pulled back slightly, it is still keeping up its progressive stride, trading at $4,370. This is according to data from Kraken. The previous all-time high of the cryptocurrency was recorded on the 12th of May when it touched a whopping $4,379. Overall, the cryptomarket is experiencing a rather consistent phase with commendable highs with minimum lows. However, counting on the consistency wouldn’t be prudent because any moment its volatility might raise its head. 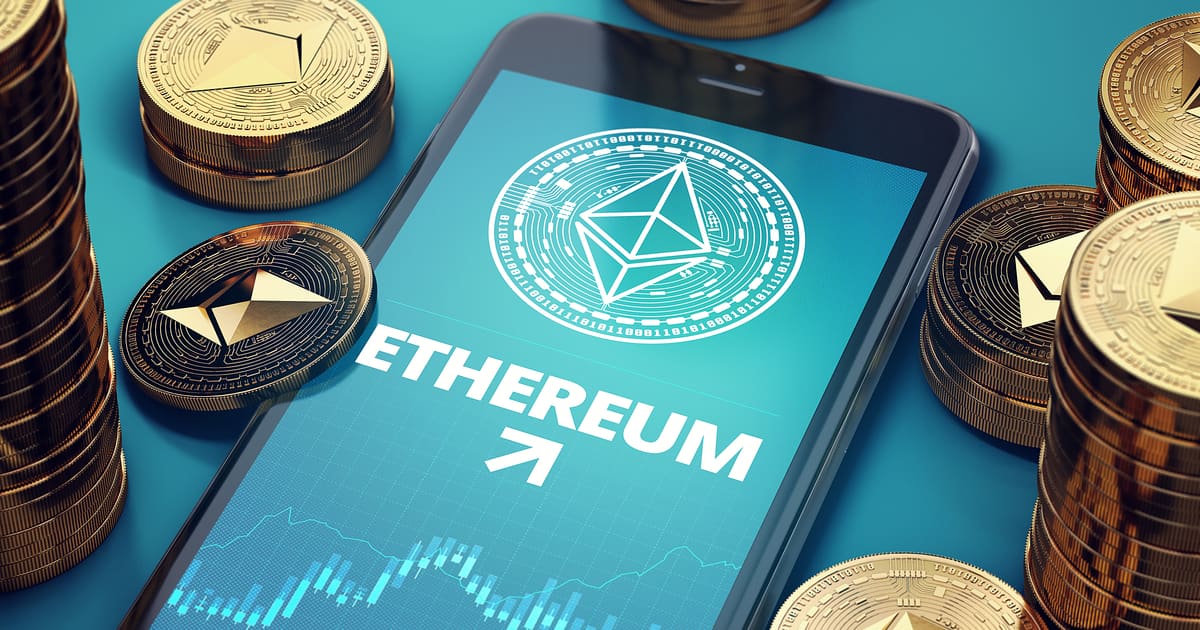 As you know, Ether runs on the Ethereum blockchain. It has exhibited commendable progress over the past month, with its prices goign up by almost 55 percent. Not just Ether, even Bitcoin, the cryptocurrency that holds the title of the world’s largest cryptocurrency is also on a glorious stride. Earlier this month, Bitcoin had managed to turn quite a number of heads, after hitting a record high of over $66,000. The past one month has witnesses the surge of Bitcoin by a notable 50 percent.

The reason behind Ether hitting an all-time high can be traced back to a significant network upgrade. With a market cap of about $515 billion, it holds its head high as the world’s second largest cryptocurrency. The upgrade, which is the primary reason behind the massive surge, was in talks for quite a long time.

Altair is a rather crucial upgrade for ethereum 2.0 which was introduced on the 27th of October. It is a mainnet upgrade to the Beacon Chain mechanism. Ethereum’s transition from proof-of-work netwrok to proof-of-stake network is largely influenced by the Beacon Chain mechanism. While PoW is energy consuming, PoS is rather fast and secure and highly promoted. Added advantage is the fact that it is much more environment friendly than the former. The Altair upgrade tests the functionality of the Beacon Chain, assuring the possibility of transition.

Although Dogecoin and Shiba Inu has been dominating most of the crypto-related discussions, Ether has continued to be in the picture, as a lot of investors have their hopes pegged to this cryptocurrency. In fact, the growing popularity of Shia Inu coin is a great advantage for ether since Shiba Inu is an ERC-20 token. Perhaps, ether might come with more surprises and records in the days to come.