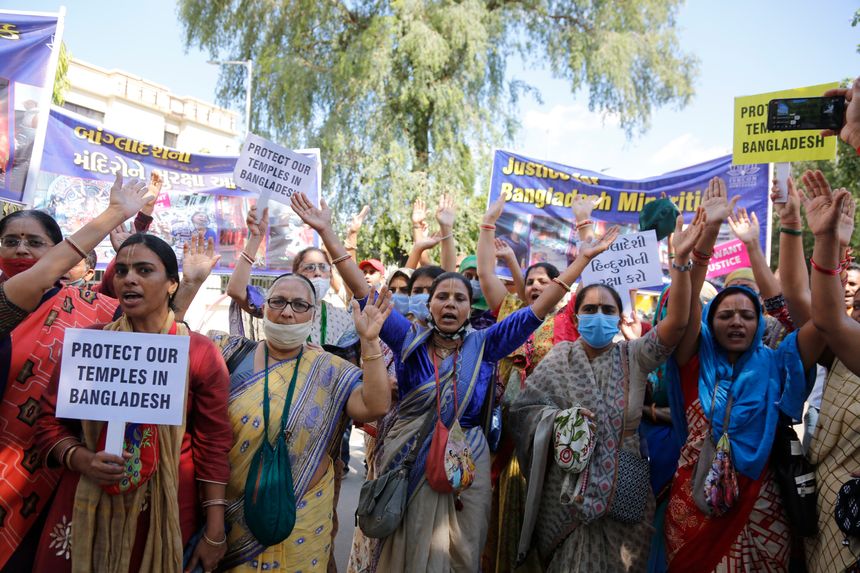 According to government officials, India’s government has requested information from Facebook Inc. on how the company monitors and removes incendiary content from its platform in the nation.

According to sources, the Ministry of Electronics and Information Technology wrote to Facebook’s senior executive in India this week. The letter comes after news reports that indicated Facebook researchers discovered the company’s services in India are riddled with inflammatory content, much of it anti-Muslim.

The government will decide whether it needs to seek more information based on Facebook’s response, one of the officials said, adding that the current information sought was a preliminary inquiry.

Separately, the Wall Street Journal revealed last month that Facebook researchers had created a test account in the name of a female Indian user.

It became “a near constant barrage of polarizing nationalist content, misinformation, and violence and gore,” they wrote in one internal document.

In response to prior WSJ allegations, a Facebook representative said the firm has a comprehensive plan to keep people safe on its platforms, and that it has spent heavily in technology to detect hate speech across languages.

According to the Economic Times, the ministry wrote to Facebook in response to recent news stories.

Separately, the Internet Freedom Foundation, a digital-rights organisation based in New Delhi, said Wednesday that it has written to India’s Parliamentary Standing Committee on Information Technology, requesting an investigation into Facebook’s “real world harms” in the wake of the Wall Street Journal’s articles and material made public by a former employee about the company’s global operations last year.

With hundreds of millions of users, India is Facebook’s largest market by users, and it’s critical to the company’s future growth as more people in the country of 1.3 billion go online. Last year, Facebook announced a $5.7 billion investment in India to expand its operations.

New rules have been enacted by the government that give its leaders great control over online conversation. The guidelines mandate digital companies to hire executives who live in India to deal with government demands, as well as to remove anything that threatens national security, public order, or “decency or morality.”

India is Facebook’s largest market by users, with hundreds of millions of users, and it’s important to the company’s future growth as more people in the 1.3 billion-strong country go online. Facebook made a $5.7 billion investment in India last year in order to grow its operations.

Hundreds of Indian Twitter accounts were barred, reinstated, and then barred again this year for sharing material that the Indian government deemed provocative. Despite the government’s instructions, the business has stated that it will not shut down additional accounts.