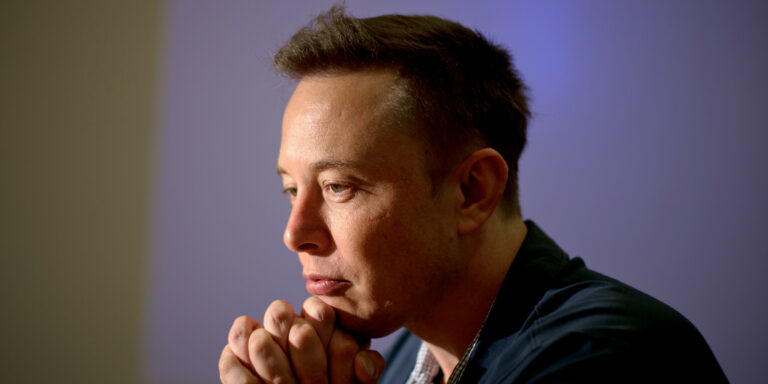 According to the latest reports coming from the Delaware Chancery Court, Judge Kathaleen St. Jude McCormick who is handling the case between Twitter and Elon Musk has granted Twitter its first request to expedite the trial in the social media company’s battle against Elon Musk.

The report suggests that the judge has ordered the trial to begin in the month of October. Twitter wanted an expedited trial in the month of September, while Elon Musk wanted a 10-day trial in February 2023.

Twitter had earlier filed a lawsuit against the chief executive officer of Tesla Motors Elon Musk, alleging that he offered a deal and later backed out of it stating unfeasible demands. In the lawsuit, the social media company alleged that Elon Musk deliberately backed out from the 44 billion dollar deal in order to push down the stock prices of Twitter and then buy it for a cheaper price.

Delaware Court of Chancery chancellor Kathaleen McCormick heard arguments from attorneys of both sides on Wednesday before deciding to rule in favour of Twitter.

During the arguments between lawyers, the attorney of Elon Musk stated that they need more time to analyse and understand the data provided by Twitter to them regarding the number of bots. They went on to argue that it is important to confirm the number of bots, in the social networking app, was less than 5% of magnetizable daily active users (mDAUs).

Even though there has not been any official statement from Twitter or Elon Musk, the latest reports seem to have provided a big win for the social networking companies in its case against the richest person in the world.

Earlier today, there were reports regarding Musk planning to counter-sue social media company in order to stop a forced acquisition.

Lawyers representing Musk wanted to start the trial in early 2023 so that they would get enough time to find out more details regarding the number of bots and fake accounts in the social media app.

Elon Musk backed out of the huge deal, alleging that Twitter deliberately hid information about fake accounts and bots in the Twitter app.

This is a developing story. Check back for more updates.