Huobi acquires crypto exchange Bitex as it attempts to increase its reach in Latin America. Bitex will not get dissolved and will continue to operate with the same name and team. It is a good step because users might not want to shift to some other platform if Bitex gets dissolved completely. The acquisition shows that, like other major exchanges, Huobi also plans to expand its presence in more countries.

The exchange plans to integrate Bitex’s platform with its own, said the company. However, the team of the exchange and its CEO will keep the exchange as it has been till now. Bitex is also Huobi’s ticket to enter Latin America with a good presence as it has over 200k accounts and has a lot of high-value clients as well as corporate customers. Huobi also plans to re-enter the United States sometime soon, and it could be directly or via an acquisition just like this one. 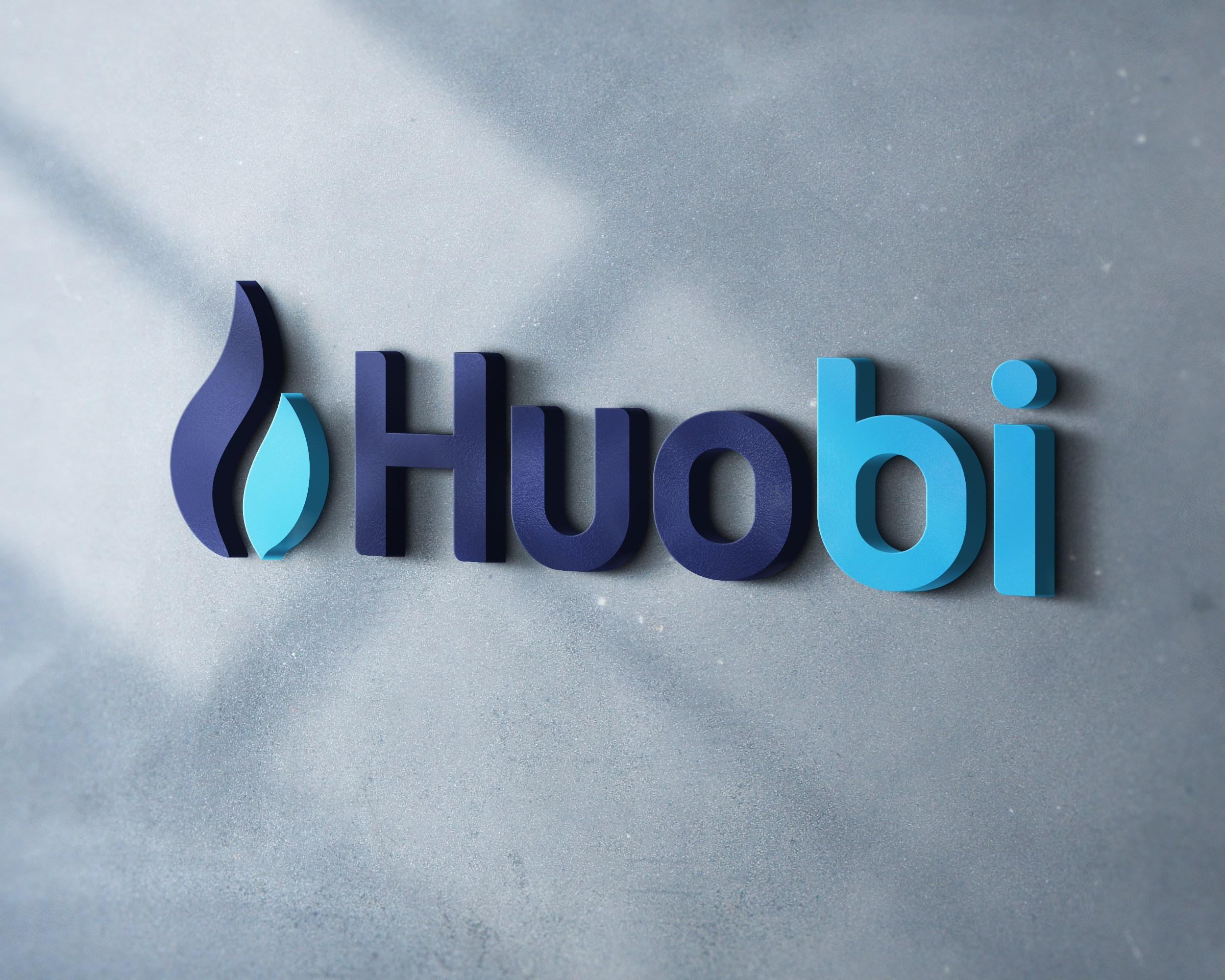 Bitex is a financial services company aiming to improve the commerce of Latin American SMEs. The firm assists customers by providing a lean solution for cross-border payments, payroll, and billing clients overseas at the lowest possible cost, time, and effort. Bitex also offers a bitcoin exchange and a bitcoin payment gateway.

The exchange currently has operations in Chile, Paraguay, Uruguay, and Argentina. Bitex soon plans to offer services in Peru and many other Latin American countries. If they are able to acquire users in these regions, Huobi’s acquisition will prove to be quite beneficial.

Huobi is a cryptocurrency exchange situated in Seychelles but was initially located in China. It was founded in 2013 by Leon Li, who is also the Chairman of the exchange now. The corporation currently has offices in Hong Kong, South Korea, Japan, and the United States. It became a publicly traded Hong Kong business in August 2018 after the reverse takeover of Pantronic Holdings.

In 2017, Huobi stopped all Bitcoin withdrawals after the Chinese government banned BTC exchanges for the first time. However, its China operations are still active as a blockchain consultancy and research firm.

What are your thoughts as Huobi acquires crypto exchange Bitex to expand its presence to Latin America? And when do you think Huobi will re-enter the US? Let us know in the comments below. Also, if you found our content informative, do like and share it with your friends.