IBM is 109 years old Tech Company who has recently announced that it will soon spin off its managed infrastructure services unit into a separate entity as a public company.

IBM CEO, Arvind Krishna says that about one-third of IBM employees all over India could be moved to the managed infrastructure services business unit that will soon be spun into a separate public company to improve efficiency and to accelerate the growth of IBM’s cloud computing business strategy.

This newly spun public company will be temporarily named as NewCo. and the spinning out process will most likely be completed by the end of next year 2021.

This change in the years’ old big Tech giant which is also referred to as the “Big Blue” will focus on accelerating the growth and efficiency of the company’s hybrid cloud growth strategy that will allow massive digital transformations for IBM’s clients.

IBM CEO is very confident about this business strategy as he spoke very confidently and influentially over the phone with reporters according to sources. The tech giant will become future-proof with this idea and the CEO says, that IBM is creating two market-leading companies that are redefining IBM for the future. IBM is very proud of its years’ old footprints in India and trusts that this new company will do equally well in terms of business with the level of trust that the company has built over these years on the consumers. The customers will find their business needs targeted in at least one IBM Company if not both. 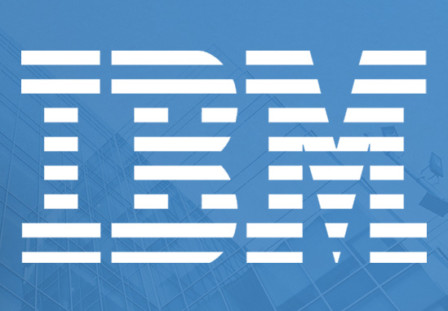 ABOUT THE TWO COMPANIES:

The first original IBM Company will focus their attention on Artificial Intelligence (AI) and hybrid Cloud which will allow IBM to tap into the Trillion-dollar business which is Total Addressable Market (TAM) developed by Hybrid Cloud systems.

The second IBM Company, NewCo. intends to focus on the managed infrastructure services company which is all about achieving the service delivery excellence and business automation to target consumer markets with a Total Addressable Market (TAM) of $500 billion.

CEO Krishna believes that this division will unlock success and business opportunities for both the companies and will return IBM to its premium sustainable mid-single-digit-growth position. 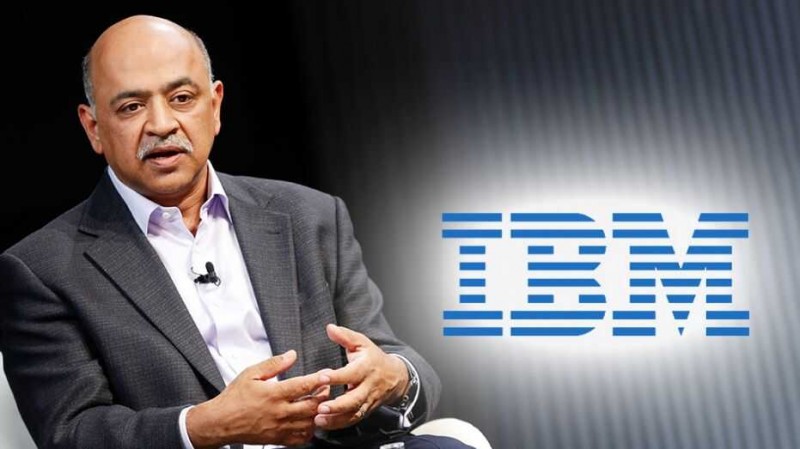 IBM intends to tap into cloud transformation and complete digitisation along with its business partners which also includes big names like Tech Mahindra.

According to the CEO, IBM will completely focus all its attention on modernising and digitising client-owned infrastructures which are evaluated at USD 500 billion market opportunity.

Core-Client operations are soon to be benefitted with IBM’s expertise in service management, hosting and network services, managing multi-cloud environments, infrastructure modernisation and much more.