India Will Get Indigenously-Built Supercomputer By Next Year 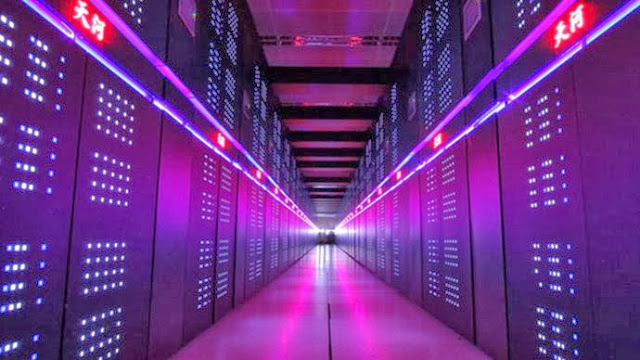 23 May 2016, DELHI: India will be getting indigenously built supercomputer by next year as an initiative of the government’s Rs 4,500 crore programme which aims to take the country to an elite league of nations who have made advancements in the area.

According to sources and reports by ET, Secretary of Ministry of Science and Technology – Ashutosh Sharma said, “The Centre for Development of Advanced Computing that built India’s first supercomputer, Param, is handling the project. Some of them will be imported and the rest will be built be indigenously. The first one will come up by August 2017. We are working on how to control heat. The cost of power to run these supercomputers alone will be around Rs 1,000 crore. The new supercomputers will be kept in different institutes across the country. A supercomputer can be used for various purposes like climate modeling, weather forecast, discoveries of drugs among others”.

In March 2015, the government approved the plan of the National Supercomputing Mission , in which 80 supercomputers will be built by next seven years.