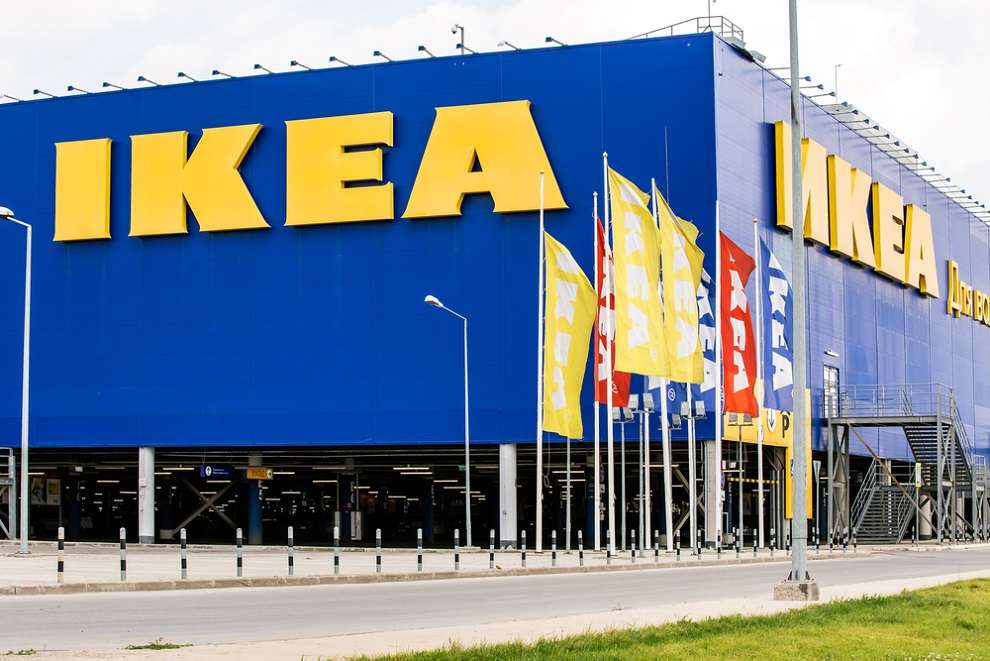 Ikea is a Netherlands-based company that offers functional, well-designed home furnishing products. Ikea Systems is a Swedish-founded Dutch-based multinational enterprise that offers its services and products internationally and is currently looking to expand its operations in India.

Yes, recently in an announcement made by the company, Ikea is looking forward to introducing its ‘meeting places’ concept in India for which the company has recently acquired land in Noida, Uttar Pradesh worth INR 5,500 crore. The measurements of the land are approximately 48,000 square meter which means that the project is going to be big, providing enormous employment opportunities in the state.

The meeting places concept is Ikea’s one of a kind concept which includes an Ikea store and a retail shopping mall. Ikea has joined hands with Ingka Centres for this business project called ‘Meeting Places’.

Opening in Noida, this will be Ikea’s 45th Meeting Places store across the globe for which the home furnishing company is investing INR 5,500 crore.

For your information, Ikea is already running its first India store in Hyderabad and is ready to open its second store in Mumbai. Noida is a very prominent part of the country which has a lot of potential for advanced development and Ikea’s third store and Meeting Places will provide the state with a lot of modern infrastructure and employment opportunities.

As mentioned in a report by Financial Express, Ikea Systems says that the development is certainly expected to create a lot of job opportunities and infrastructure development and growth of the home-furnishing sector in the Indian marketplace. The company further mentions that Ikea’s Meeting Places concept is generally centred around an Ikea store but is very different from the typical shopping malls that we are used to visiting.

Peter Betzel, Chief Executive Officer and CSO at Ikea India commented that the company is happy to announce its first Ikea Store in Noida, UP together in partnership with Ingka Centres. He further added that the company is looking forward to meeting more than 100 million people in India over the coming few years.

As mentioned in a report by Financial Express, it is mentioned that for the inaugural ceremony, Chief Minister of Uttar Pradesh- Yogi Adityanath welcomed Ikea Systems in Noida and assured that all required support will be given for this project to start as soon as possible.

Ikea is currently operating more than 330 stores in over 28 countries across the globe.