The recent Texas power cuts have been a major issue in many households. Freezing temperatures and a power outage have led to many problems. One of the stories among them was posted on Reddit and went viral. During a power outage, the man said that their Tesla vehicle saved the life of their newly born daughter and kept them warm the entire night. And very recently, Elon tweeted about the same, slamming the Texas power supply company. He said, “.@ERCOT_ISO is not earning that R.”

.@ERCOT_ISO is not earning that R

Texas has been freezing, and the most recent powercut showed the incapability of the state’s power management company. This left many infuriated, and one of them was Elon Musk, the richest person in the world. The individual has now been building a Tesla manufacturing plant in Texas. And when he heard that due to the outage, many Tesla owners had to resort to sleeping in their vehicles, he tweeted about it. The tweet means that the company is not earning the Reliability part. A user’s post also went viral on Reddit as he said that he, his wife, daughter, and the dog had to sleep in their Tesla Model 3 during the night. Since his daughter was a newborn kid, he could not have just covered her up with blankets. But think about those who didn’t have access to Tesla or any such vehicle for that matter, capable of keeping them warm. Just imagine how rough the entire night would have been.

And it’s not just that; over 20 people have died during the hard weather conditions in Texas. Some died due to the insane weather conditions, while a family died due to CO poisoning from their car exhaust. At the same time, one family died due to a fireplace that they used to keep them warm. All this why? because the Texas power management company wasn’t able to provide electricity when needed the most. I am sure this has been one of the worst winters of Texas, and the frequent power cuts have made it even worse. 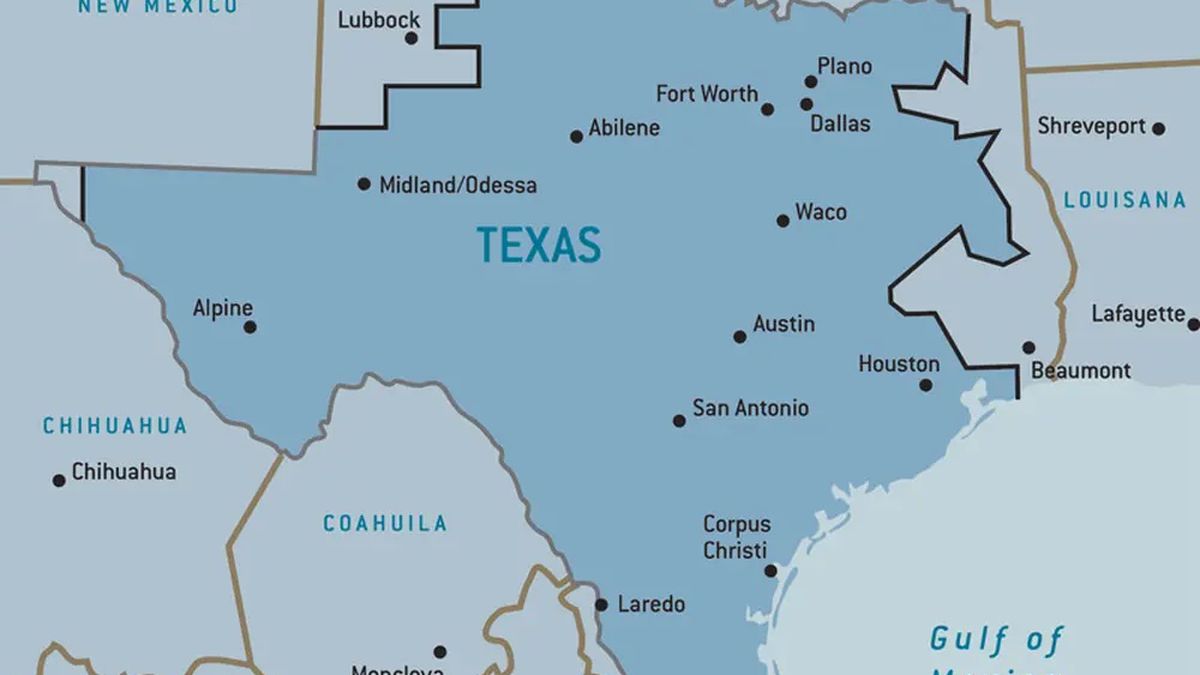 ERCOT said that by Tuesday night, electricity was restored to 600,000 homes. On the other hand, still, 3 million homes and businesses had to live without power. The company also said that they couldn’t promise when the total power will be restored. And instead of taking on the blame and accepting their mistake, the company’s president went on to babble about how worse things could have happened, and ERCOT stopped that.

What are your thoughts on the recent powercut in Texas? And do you think it could have been avoided with a little more care? Let us know in the comments below. Also, if you found our content informative, do like it and share it with your friends.