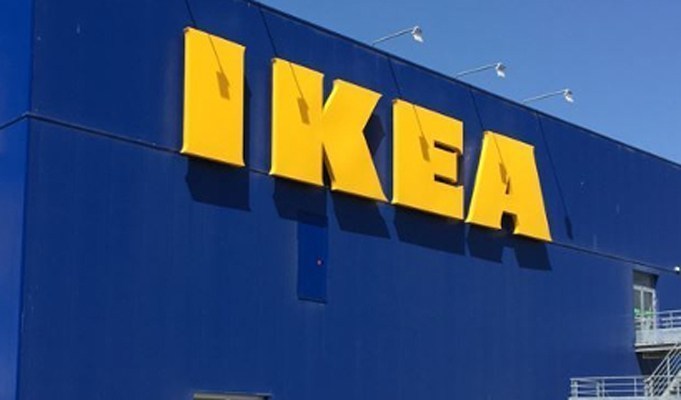 Netherlands-based retailing giant, IKEA, said on Monday that the company hopes to cut prices of its products as costs of some inputs have started to come down in the market.

IKEA which is renowned for its ready-to-assemble furniture and other household products was forced to raise the price of its products due to rising input costs. High volatility in the global economy and supply chain issues had pushed prices of input materials upwards.

Tolga Oncu , a senior official at Ingka Group, shared the information regarding price cuts plans while talking with Reuters News Agency in Mumbai, India. Ingka Group is one of the owners of IKEA which takes care of retailing units, centers, and customer fulfillment services of the multinational conglomerate.

Tolga Oncu said that prices of various commodities and materials such as metals are coming down even as the global supply chain continues to be under severe stress from Russia Ukraine conflict. Shipping costs, which were at one time at their highest level have also come down.

Such a decrease in the costs of materials and shipping gives IKEA a space to cut down the prices of its products. Price cuts by IKEA are expected to give breathing space for consumers across the globe who are currently reeling under a cost of living crisis.

Reducing prices at a time when cheap well-designed, well-functioning home furnishing products are in high demand also provides IKEA with an interesting business opportunity, which it hopes to utilize successfully.

During the pandemic in 2020 and 2021, IKEA stores across the globe suffered huge losses from regional lockdowns and a steep decline in consumer demand. The retailing giant was forced to shut down various stores and large-scale manufacturing plants across the globe.

The coronavirus pandemic also triggered a severe global supply chain crisis which forced the company to hike the prices of its products. A few days ago, Ingka Group reported a 9 percent increase in annual profits which was mainly due to price hikes.

The supply chain crisis become worse in 2022 when Russia decided to invade Ukraine on the pretext of a special military operation. IKEA was forced to close its stores in Russia and lay off more than 10000 employees in the country.

Even though the company first announced that it will sell factories, close stores, and lay off all employees in Russia, later it was reported that IKEA has not decided to sell their businesses in Russia. Latest news reports suggest that the retailing giant is planning to restart its operations in Russia within 2 years.