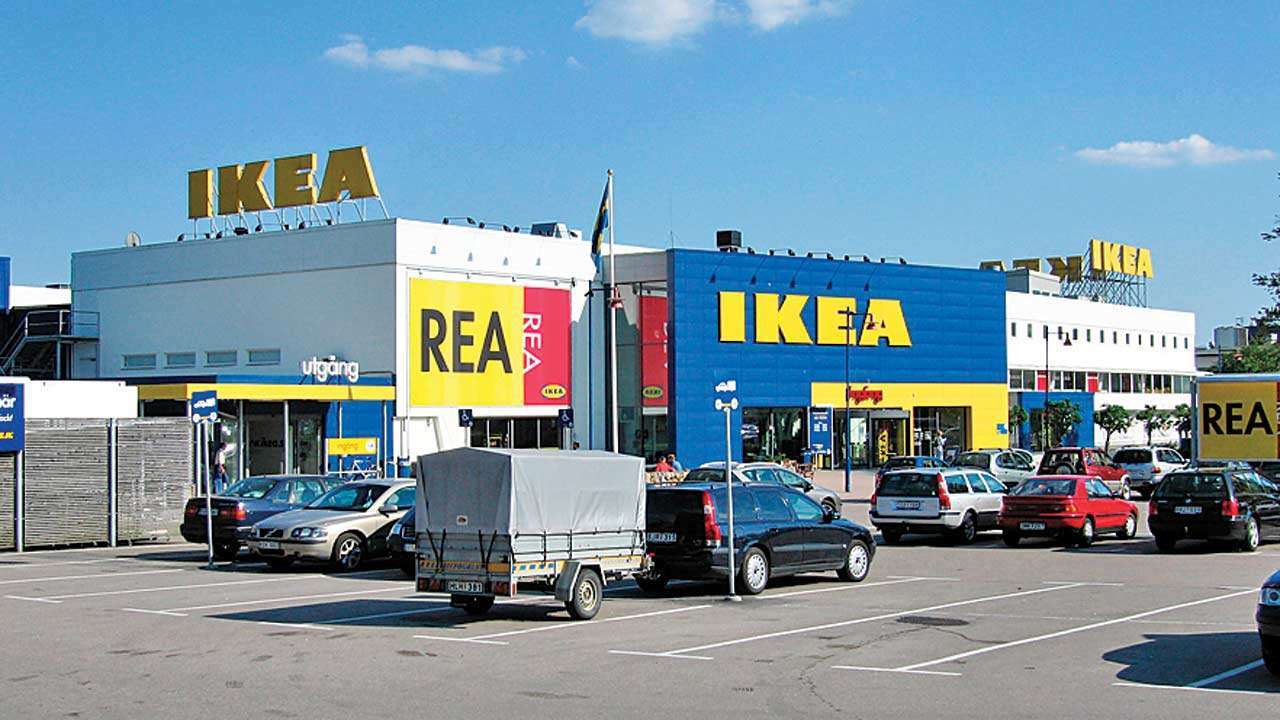 Swedish home furnishing retailer Ikea is now all set to launch e-commerce operations in India, beginning with Mumbai followed by the Hyderabad and Pune, according to the report which has been revealed

According to the report, Ikea CEO said that the outlet witnessed one million purchases from over a million footfalls.

He also revealed that the company was looking at various channels, which includes the formats and customer meeting points, to reach customers.  “India is a long-term commitment for Ikea, and we will focus on fast expansion multi-channel approach.

In the coming year, the company goal is to meet the 100 million customers with a beautiful and affordable home furnishing offer to make everyday life at home brighter and better. Betzel said. “Our next destination is Mumbai where we will soon start our e-commerce, enabling us to meet many more customers followed by Hyderabad and Pune going online,” he said without giving timelines.

“We are normally attractive for the fun day out for the whole family. We know that on an average 3 to 4 people as a family visiting us (our store)) so you can say then it is more than 1 million buyers,” he said.

“So we will have many more product meeting places with different formats, not stores only, but online and meeting places in the cities with big stores formats. That’s how we are transforming Ikea. Because the world is changing. We also have to adapt to that.”

Ikea had earlier revealed that the Hyderabad store was the first of the 25 such outlets planned to set up in India by the end of 2025. In the year 2013, Ikea received a nod from the government to invest around INR 10500 crore in single-brand retail.