Tiger Global Management in talks with Vogo to infuse funds 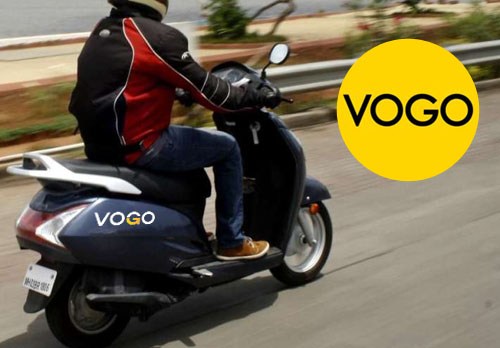 Tiger Global Management, which is a New York-based investment firm is now reportedly holding preliminary talks with the Vogo, which is a Bangalore based scooter rental startup to infuse around $40-$50 Million in the latter, according to the report which has been revealed.

Vogo was launched by the Anand, Sanchit, and Padmanabhan in the year 2016. It offers scooters on rent across the five Indian cities.

Whereas on the other hand, Tiger Global is known to be an ace investor in the B2B or the enterprise technology segments. It even led a $75 Million equity funding round in-home service UrbanClap last week, which makes a rare entry into a consumer-facing venture.

In the month of March 2019, Tiger Global, which is a long-time investor in the ANI technologies, which operates and own a ride-hailing platform Ola, has also participated in an estimated $56 million funding round in Ola Electric Mobility, the electric vehicle unit had been spun off from the core business entity.