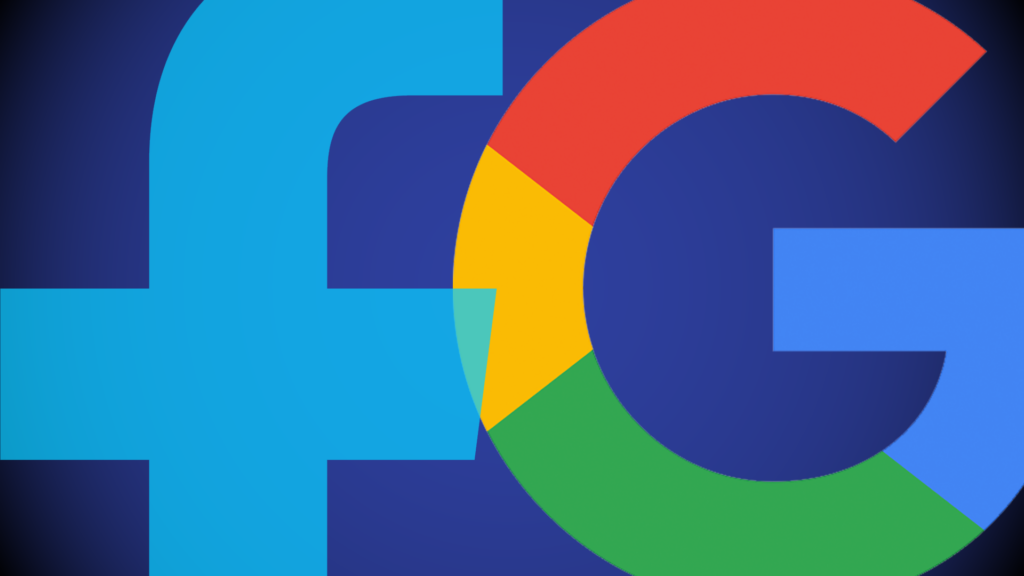 The fact that online advertising was gradually eroding other forms of media was well known, but the current advertisement income from BigTech corporations Facebook and Google’s India operations have put traditional media organisations on notice.

According to a research by The Indian Express, their total ad revenues of Rs 23,213 crore are larger than the combined ad revenues of the top 10 listed traditional media businesses of Rs 8,396 crore.

Sun TV Network, one of India’s leading broadcasters, claimed total advertising and broadcast slot sales of Rs 998.5 crore in the last fiscal year, which is a tenth of the gross advertisement revenue recorded by Facebook India alone.

Bennett Coleman and Company Limited (BCCL), one of India’s largest and most varied media firms, reported Rs 5337.9 crore in consolidated income from operations for the fiscal year ended March 31. This is a little more than half of Facebook India’s gross ad revenue.

When compared to traditional media firms, however, both Facebook India and Google India lag behind in terms of net revenue and net profit.

The key reason for this is that in India, Facebook and Google use an advertisement reseller model, which means they buy inventory from a worldwide subsidiary of the company’s US headquarters and then resell it to its Indian clients.

They do this by paying a percentage of their gross advertising revenue to the global subsidiary from which they buy ad space.

According to industry sources, Facebook India sends up to 90% of its gross ad revenue to the global business, while Google India pays up to 87 percent.

According to a Meta spokeswoman, the increase in gross advertisement earnings may be ascribed to India’s digital transformation, which includes not just people using digital tools to acquire everyday necessities, but also deep digital engagement with businesses and brands.

“We are now discovering that many of the changes in consumer behaviour triggered by the pandemic are here to stay and will continue to drive growth for digital advertising platforms, especially as savvy marketers make digital a central part of their strategy,” a spokesperson for the company said.