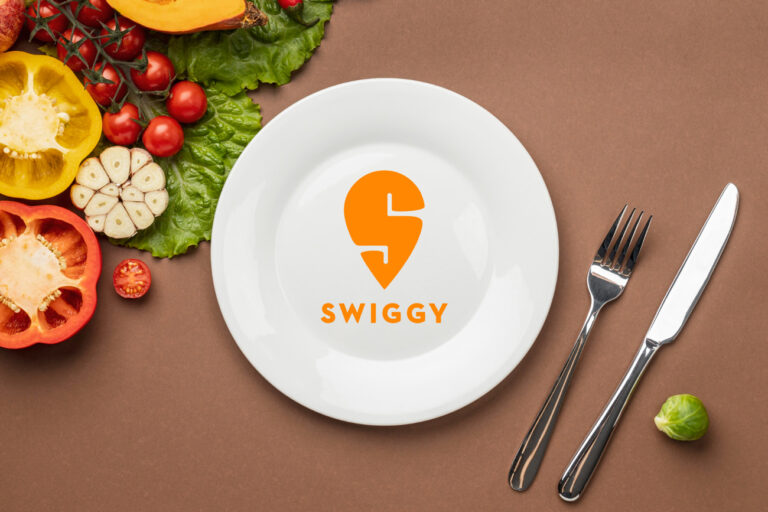 Swiggy to invest $700 million in Instamart, aims $1 billion GMV in next 3 quarters

Swiggy, a food-tech startup, will invest $700 million in its quick grocery delivery service Instamart, as it expands its dark store network to make deliveries within 15 minutes or less by January, citing increasing competition in the quick hyperlocal delivery services.

Swiggy Instamart, which began operations in Gurugram and Bengaluru in 2020, currently serves customers across 18 cities and processes over one million orders every week. Swiggy estimates that Instamart will reach a $1 billion annualized gross merchandise value (GMV) run rate in the following three quarters. It also plans to offer 15-minute delivery across major cities by January 2022.

Swiggy’s announcement to make a large investment in Instamart comes at a time when there is increased competition in India’s so-called quick commerce industry, where startups advertise delivery of goods within an hour. Everyone is fighting for a bigger chunk of this industry, from Zomato-backed Grofers to Dunzo to Amazon to Flipkart to Zepto to Tata-owned BigBasket to Reliance-owned JioMart, as more Indians shop for everyday commodities online.

Instamart provides products in a variety of categories, such as fresh fruits & vegetables, cooking essentials, daily bread & eggs, baby care, home & cleaning, and many others, all of which are precisely curated to meet the demand requirements of every region. Instamart currently operates in cities that include Bengaluru, Mumbai, Delhi, Gurugram, Chennai, Chandigarh, Ahmedabad, Coimbatore, Hyderabad, Indore, Jaipur, Kolkata, Kochi, Lucknow, Ludhiana, Noida, Pune, and Vizag.

Swiggy raised $1.25 billion in capital from SoftBank Vision Fund 2 and Prosus in July, valuing the company at $5.5 billion. Swiggy was founded in 2014 and has raised $3.7 billion to date. It announced in October that it would offer two ESOP liquidity buyback events worth $35 million to $40 million over the following two years, based on its current valuation.

Moreover, mobility startup Ola has also begun a pilot run for quick delivery service in parts of Bengaluru. The company recently began delivering products in less than 15 minutes. Dunzo, another hyperlocal delivery firm, launched ‘Dunzo Daily’ in June to deliver essential supplies in 19 minutes. The firm is now planning to open 250 dark stores around the country in order to expand its footprint across 700 neighborhoods.

Last month, Mumbai-based Zepto raised $60 million in a Series A round led by Glade Brook Capital, Nexus, and Y-Combinator. The firm is currently operational in Bengaluru, Chennai, Delhi, Mumbai, and Gurugram.

Food delivery firms in India were hammered by a sudden pandemic-related lockdown last year as health concerns prevented customers from dining in, but when the initial skepticism faded, food and grocery delivery apps such as Swiggy, Zomato, Dunzo among others enjoyed the benefits of fewer people stepping outdoors. According to RedSeer research, the Indian quick commerce sector is predicted to grow from $0.3 billion to $5 billion by 2025.