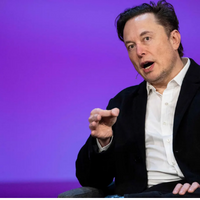 In India, Twitter bans around 44K accounts for breaking its rules

The firm has already barred 52,141 such problem-causing accounts in India. The accounts were banned between August 26 and September 25.

Under Musk’s control, the microblogging service has been in turmoil. Additionally, it has removed almost 4,014 accounts for encouraging terrorism in the whole nation. 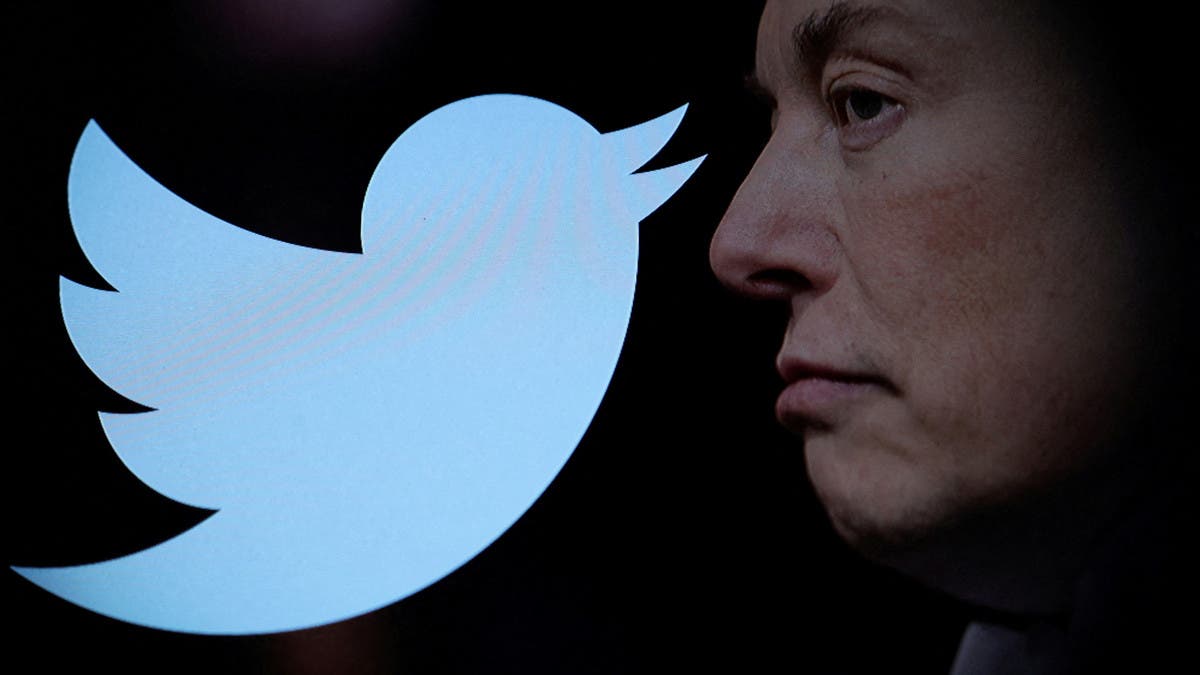 According to the monthly report of Twitter submitted in accordance with the new IT Rules, 2021, it received 582 complaints from users in India during the same period through its grievance redressal methods. However, only 20 of those URLs were addressed.

Compared to the preceding time frame, when Twitter got 157 complaints. The complaints were from users in India who responded to 129 of those URLs. There is a glaring contrast.

According to the most recent report of Twitter, 61 complaints against the suspension of Twitter accounts were handled. Twitter acknowledged that all of these had been resolved and that the proper responses had been provided.

“We overturned none of these account suspensions after reviewing the situation’s specifics. All accounts remain suspended. We also received 12 requests related to general questions about Twitter accounts during this reporting period,” said the company.

In October, the head of the Delhi Commission for Women, Swati Maliwal, said that the Commission was dissatisfied with the Twitter responses to the child pornography accusations because they were lacking in detail.

Musk has already stated his severe concern over claims. He is concerned about the posts on Twitter that encourage viewing child pornography. Big social media and digital platforms with more than 5 million members are required to provide monthly compliance reports under the new IT Rules 2021.

According to a report, approximately 62,000 banned accounts with more than 10,000 followers had reportedly been resurrected. One of them has more than five million as well. Although the accounts’ exact names are unknown, it’s a move that isn’t anticipated to succeed.

According to the story published late on Tuesday and citing current workers, the endeavor might lead to even more instability at Twitter when the firm struggles to find qualified engineers.

Earlier, Elon Musk posted a poll on the microblogging network asking users to vote on whether to allow the account of former US President Donald Trump to be restored. However, following the protests at the US Capitol on January 20, Donald Trump’s Twitter account was permanently suspended. In addition, the understanding of Donald Trump was blocked for inciting violence.

“Reinstate former President Trump,” the billionaire Twitter owner posted. Along with a chance to vote either yes or no. “Trump poll getting ~1M votes/hour,” he said.