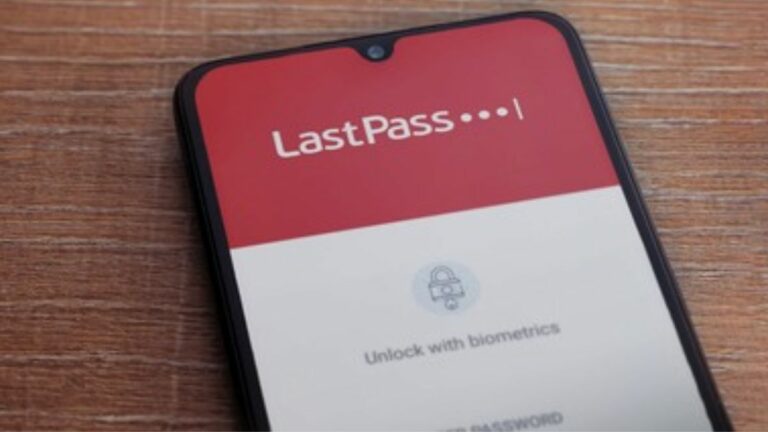 According to recent reports, LastPass gets hacked for the second time. It informed its users that some unauthorized party had access to its system. Read the entire article to learn more about this news piece.

“We recently detected unusual activity within a third-party cloud storage service, which is currently shared by both LastPass and its affiliate, GoTo. We immediately launched an investigation, engaged Mandiant, a leading security firm, and alerted law enforcement,” LastPass CEO Karim Toubba said in a blog post.
“Our customers’ passwords remain safely encrypted due to LastPass’s Zero Knowledge architecture,” said the CEO.”We are working diligently to understand the scope of the incident and identify what specific information has been accessed. In the meantime, we can confirm that LastPass products and services remain fully functional,” he informed. “Without the master password, it is impossible for anyone other than the owner of a vault to decrypt vault data as part of our Zero Knowledge security model,” according to the CEO.

According to various reports, in the month of August as well, the company claimed that it had been hacked. “After initiating an immediate investigation, we have seen no evidence that this incident involved any access to customer data or or encrypted password vaults,” the CEO said at that time. The company through its forensics and investigation process said that the activity from the threat lasted for four days and then it had been contained.

In todays’s world , password security is of immense importance. With the risk of hacking and stealing data increasing day after day, having weak or a stolen password can change your life completely within a matter of seconds which is why LastPass came into existence. The aim of the company is to provide effective passwords and identity management which are easy to use , and do not require much effort. LastPass gives immense importance to its users privacy which is why their private data remains hidden even from the company. Lastpass is striving to make the world a better and safer to live in , focusing on the digital world. The company is trying to strengthen the digital security as new hackers make their path in into the world. The company is trying to advance itself with latest technology and the latest hacks so that they can easily beat theses hackers. In a world where people have lost a fortune because of hacking, this company provides a shield to people in the digital world.