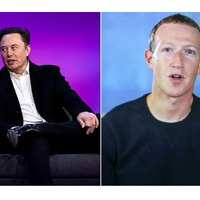 The co-founder of Netflix, Reed Hastings, praised Elon Musk as “the bravest, most creative person on the planet” as Silicon Valley heavyweights praised his leadership of Twitter.

Mark Zuckerberg, CEO of Meta Platforms. He stated on Wednesday that he was eager to watch how Elon Musk would handle Twitter’s content filtering, noting that it was beneficial for platforms to adopt various strategies.

At the New York Times DealBook conference, Zuckerberg stated, “You can agree or disagree with what Elon is doing, or how he’s doing it, but I do think it’s going to be very interesting to see how this plays out.” “I would guess that not everything is going to work, but I think some things might work,” he said.

Hastings acknowledged that Musk manages differently than he does. But he also said, “I’m 100% convinced he’s trying to help the world with all of his endeavors.” 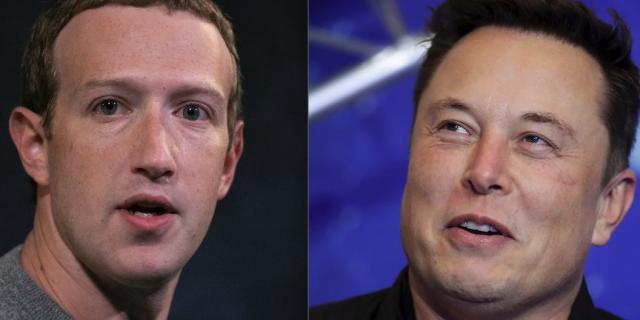 The Netflix co-founder said Musk believes in free speech and its role in democracy.

“It’s not how I would do it, but I’m deeply respectful,” said Hastings. “I’m amazed that people are so nitpicky.”

The Platformer reported on Tuesday that Twitter has once more postponed the rollout of its Twitter Blue membership service. The service charges users $8 per month for a verified badge in an effort to find a way around Apple’s 30% surcharge on all in-app transactions. This comes as CEO Elon Musk is embroiled in a public spat with the iPhone manufacturer after reports that it has pulled its advertising from the social media platform.

The Platformer claims that when Twitter’s iPhone app is relaunched, Blue subscriptions will no longer be available as an in-app purchase.

The report stated that the launch had been postponed to “make some modifications,” according to an internal communication provided by a product manager on Tuesday.

Musk had planned to restart Twitter Blue on Tuesday, but this was postponed to a possible date of December 2 last week. Additionally, the distribution of Twitter Blue was paused as it facilitated the formation of many impostor accounts.

The debut date of Twitter Blue still needs to be determined in light of this most recent delay.

Following Musk’s assertions regarding Apple’s threat, several influential Republican leaders blasted the iPhone manufacturer and warned it would face Congressional action if it decided to remove Twitter from its App Store.

According to Florida Governor Ron Desantis, the removal of Twitter would be a “big, huge error and a pretty raw exercise of monopoly power” and elicit a response from Congress.