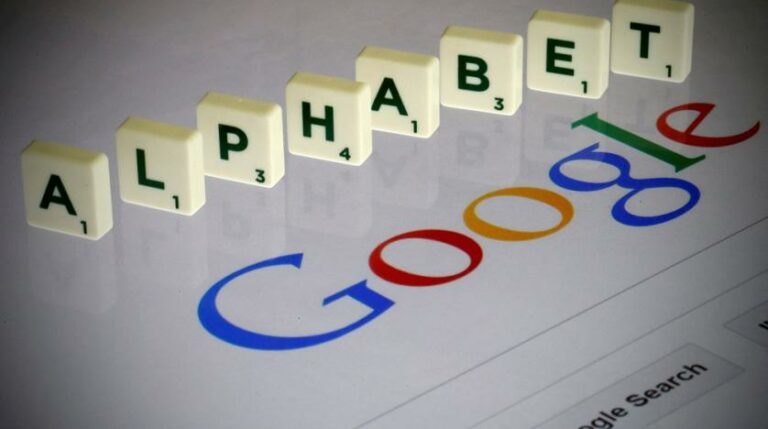 In South Korea, Network Fees are Being Scrutinised for Google and Netflix.

The proposed legislation to require international video providers like Netflix and Alphabet’s Google to pay South Korean network costs sparked a contentious debate in the South Korean parliament on Friday.

The discussions reflect efforts made in Europe by several nations, who want the European Commission to draught legislation that ensures Big Tech companies partially pay telecoms infrastructure as video streaming and other data usage increases.

In South Korea, various legislative proposals have been made in an effort to force businesses to pay what proponents of the reform refer to as a fair price.

The meeting is anticipated to end late on Friday, but it is still believed that the idea is some distance from moving forward to the next stage of the legislative process.

“More than a third of domestic traffic can be attributed to Google and Netflix. It is appropriate for multinational corporations to assess the matter sooner, “At the hearing, legislator Hong Suk-joon remarked.

Others objected, arguing that charging the major digital firms could lead to them raising their own prices and undermining South Korean content producers.

According to Jung Chung-rae, leader of the parliamentary committee charged with reviewing the matter, “it risks the collapse of local content producers while seeking to protect a limited number of domestic internet service providers.”

According to activist group Opennet, Google’s YouTube has actively opposed the legislation, and more than 259,824 people have signed a petition to that effect.

In response to what would occur if such legislation was adopted, Google South Korea’s country director Kyoung Hoon Kim told lawmakers that “it will be required to deeply analyse the way the business is conducted.”

A director of Netflix’s South Korean division, Liz Chung, stated that her organisation was looking for solutions to deal with the burgeoning traffic.

According to Chung, “We are developing a lot of technical strategies to effectively utilise networks and respond to traffic growth.”

Big telecom operators in Europe have praised a regulators’ idea to make Google, Meta, and Netflix pay some telecom network expenses, while smaller ones have warned that it will undermine competition and stifle the market.

Subsea cables and equipment that transport data cost money to build and operate, and the explosive growth of international video content has increased the expense of transferring data stored elsewhere, according to experts.

Out of a total of 51.6 million people, there are 41.8 million active YouTube users in South Korea. According to data source Mobile Index, they spent 1.38 billion hours on YouTube in total in September.

According to a June report from Sweden’s Ericsson, the amount of mobile data traffic worldwide hit 67 exabytes per month by the end of 2021 and is expected to reach 282 exabytes in 2027. Currently, 69% of the traffic is video, and in 2027, that percentage is predicted to reach 79%.

SK Broadband, a South Korean network operator, has moved to court in the hope of making Big Tech pay fees.