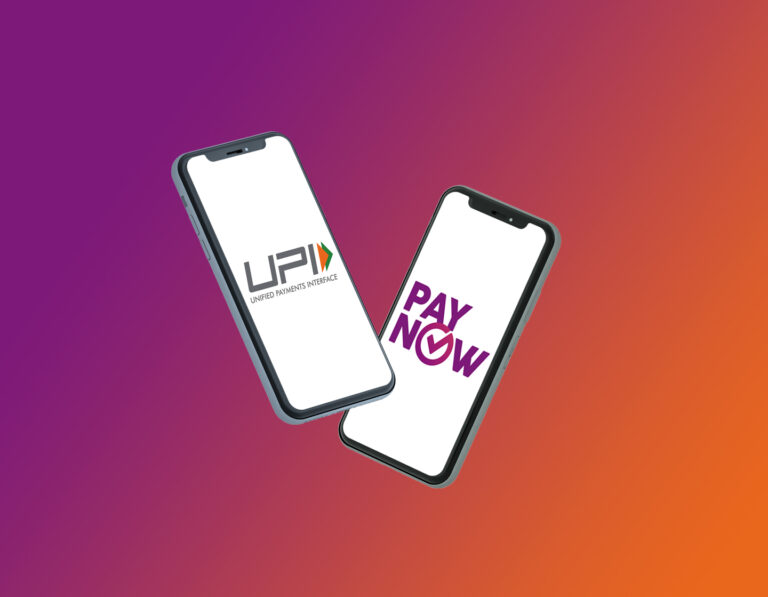 The Reserve Bank of India announced on Tuesday that India and Singapore will integrate their respective fast payment systems Unified Payments Interface (UPI) and PayNow, in order to allow customers to make instant, low-cost money transfers on a reciprocal basis.

The Reserve Bank of India (RBI) and the Monetary Authority of Singapore (MAS) jointly announced a proposal to integrate fast payment systems. The link is expected to be functional by July 2022, according to the RBI.

The integration, according to the RBI, will represent a major step forward in the development of cross-border payment infrastructure between India and Singapore. It will also be strongly aligned with the G20’s (an intergovernmental forum composed of 19 countries and the European Union) financial inclusion aims of making cross-border payments faster, cheaper, and more transparent.

The collaboration builds on the previous initiatives of NPCI International Private Limited (NIPL) and the Network for Electronic Transfers (NETS) to promote cross-border interoperability of transactions between India and Singapore using cards as well as QR codes. It will help to strengthen bilateral trade, travel, and remittance flows.

This approach also aligns with the RBI’s objective of evaluating channels and charges for inbound cross-border transactions, as mentioned in the Payment Systems Vision Document 2019-21. UPI is a mobile-based fast and easy payment framework that allows users to make round-the-clock payments instantly using a Virtual Payment Address (VPA) generated by the user.

This reduces the possibility of the remitter disclosing bank account credentials. UPI allows users to send and receive money and handles both Person-to-Person (P2P) as well as Person-to-Merchant (P2M) payments. PayNow is Singapore’s quick payment system that facilitates peer-to-peer cash transfers for retail customers via partner banks and Non-Bank Financial Institutions (NFIs) in Singapore. Users on either system will be eligible to make payments with one another without requiring them to register up for the second platform.

The UPI infrastructure, which has been endorsed by a number of local and international companies such as Google and Facebook, now handles over 3 billion transactions per month. PayNow, like UPI, allows users of one payment app to process transactions with subscribers of other apps. It allows customers to transfer and receive funds instantly in Singapore from one bank or e-wallet account to another using only their mobile number, Singapore NRIC/FIN, or VPA.

Sopnendu Mohanty, Chief FinTech Officer of Monetary Authority of Singapore (MAS) commented on the development saying, “By reducing the cost and inefficiencies of remittances between Singapore and India, the PayNow-UPI linkage will directly benefit individuals and businesses in Singapore and India that greatly rely on this mode of payment.”