Govt working on plans for major thrust to start-ups: Kant 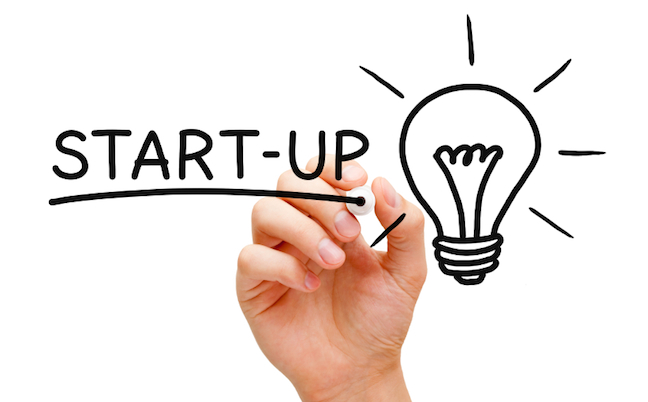 New Delhi, Oct 1 (PTI) : In a bid to encourage start-ups, government is taking steps that will exempt them from various rules and regulations till they achieve a particular turnover, a top official said today.

Lots of start-ups are coming up in the country and there is a need to provide them a conducive environment for their growth, Secretary in the Department of Industrial Policy and Promotion (DIPP) Amitabh Kant said.

“I think the challenge really is that how do we ensure that they (start-ups) do not have to go through any of the government procedures and regulations.

“We are pushing for that for a particular number of years or till they achieve a particular turnover. These start-ups do not have to go to the very complicated process of company registration or labour registration or going through income tax processes and they keep away from the government and that is something which we are trying to evolve,” he said.

Kant also said India is seeing a huge energy, vibrancy and dynamism in start-ups and “We have to encourage lot of people to get into manufacturing”

“Start-ups have to be given a major thrust,” he said adding, “our aim is that we should be able to create an eco system where manufacturing and young start-ups flourish”.

As per estimates, there are about 3,200 tech-led start-ups in India, with 800 coming on board every year.

India is currently ranked 142nd among 189 nations in the World Bank’s Ease of Doing Business 2015 study. With the exception of two parameters (getting credit and protecting minority investors), India does not feature in the top 100 in the remaining parameters.

In ‘dealing with construction permits’ and ‘enforcing contracts’ parameters, India ranks among the bottom 10 economies as per the ranking.

On the report he said: “The World Bank study was based on only Mumbai and Delhi. Now Mumbai and Delhi are not business centres any more, they are commercial areas. Industries have moved out of Delhi and Mumbai to areas (such as) Haryana, Pune, Nashik and Aurangabad.

“So I think the World Bank study in someway is flawed because of its representative charter being only Mumbai and Delhi,” he added.

Kant expressed hope that, this year India’s ranking would improve in the report. The efforts aims at bringing India into the top 50 ranks in the ease of doing business.