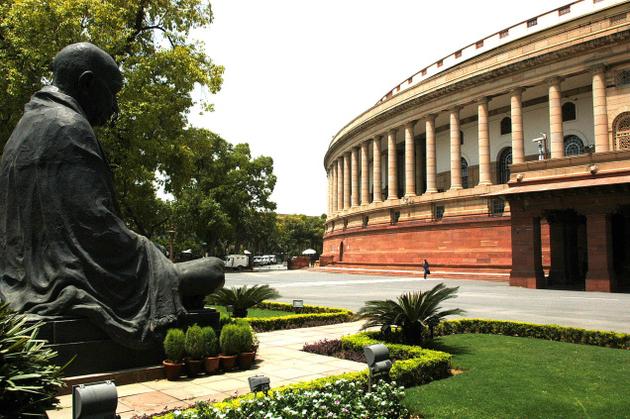 New Delhi, Aug 12 (PTI) : ‘Disheartened’ by the continuing disruptions in Parliament, top industrialists including Rahul Bajaj, Adi Godrej and Kiran Mazumdar-Shaw have signed an online petition along with 17,000 persons to end the gridlock.

The petition urges all political parties to end the logjam and begin a consultative and collaborative process for passage of key reforms Bills.

Elaborating on the petition, CII said the parliamentary paralysis can lead to weakening of India’s democracy.

“There is a spread of political power between the Opposition and the government in Parliament. Both have an important role to play. Both have responsibility to discuss and resolve political issues… Recent events have been disheartening. They have the potential of eroding popular faith in Parliament,” it said.

“We, therefore, urge all political parties to have a collaborative and consultative process in Parliament and allow it to function, debate and legislate,” CII added.