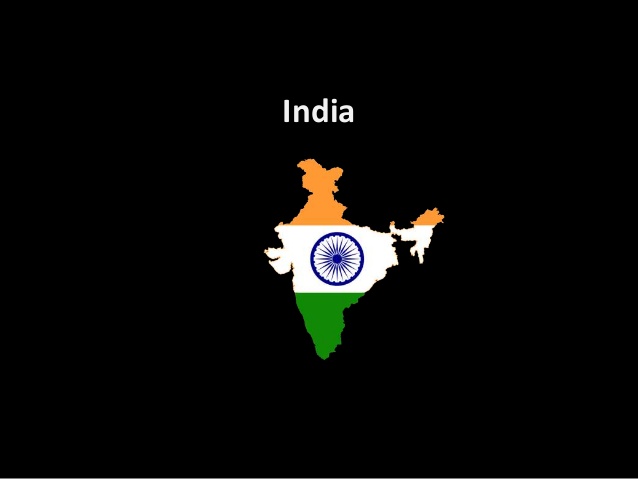 New Delhi, Nov 3 (PTI) Higher technology spending by sectors like banking and government and growing adoption of new technologies like cloud and Internet of Things (IoT) will drive India to become the second largest IT market in the Asia Pacific region by 2019, research firm Gartner said today.

India is poised to register USD 87.67 billion worth of IT spending in 2019 after China, Gartner Research Director Aman Munglani told reporters on a conference call.

“India is currently the third largest IT market in the APAC region. It will continue to be the fastest growing… IT spending in India will grow at a CAGR of 5 per cent to total USD 87.67 billion by the end of 2019,” he added.

At present, China and Australia are the top two IT markets in APAC region.

“In five years, one million new devices will come online every hour. These interconnections are creating billions of new relationships. These relationships are not driven solely by data, but algorithms,” Gartner India head of research Partha Iyengar said.

Devices, which include mobile phones, PCs and tablets, will account for almost 33 per cent of the overall IT spend in India and the devices segment will grow 9.4 per cent in 2016.

Data centre systems will grow 3.9 per cent in 2016, with most of this growth coming from enterprise network equipment and servers that will grow at 5.9 per cent and 5.3 per cent, respectively.

IT services, which accounts for 18.1 per cent of overall IT spend in India, will be the fastest growing segment in India in 2016 with 13.8 per cent growth year on year.

Software, which accounts for nearly seven per cent of IT revenue in India, is forecast to grow 12.7 per cent as a segment.

Communication services will continue to account for the largest share of IT spend in India and will account for 39.2 per cent of revenue in 2016, Gartner said.

“Digital business is when new businesses designed with both the physical and digital world are brought together. As analog revenue flatten and decline for many industries, businesses are shifting to digital revenue from digital business. Global digital commerce is now over USD 1 trillion, annually,” Gartner Group Vice President Mike Harris said.