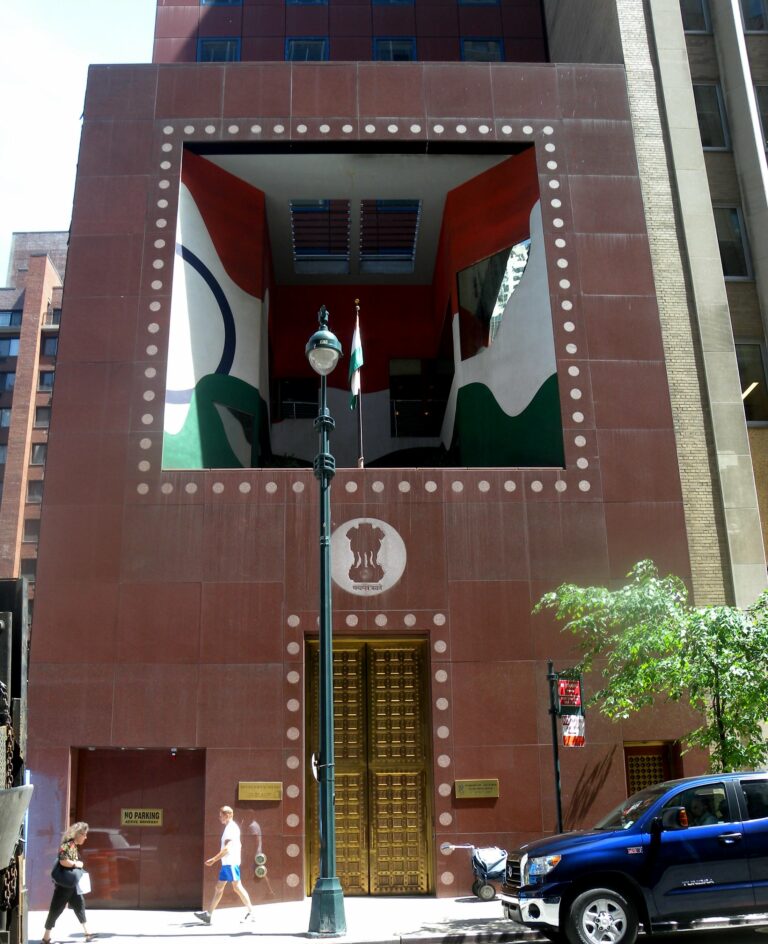 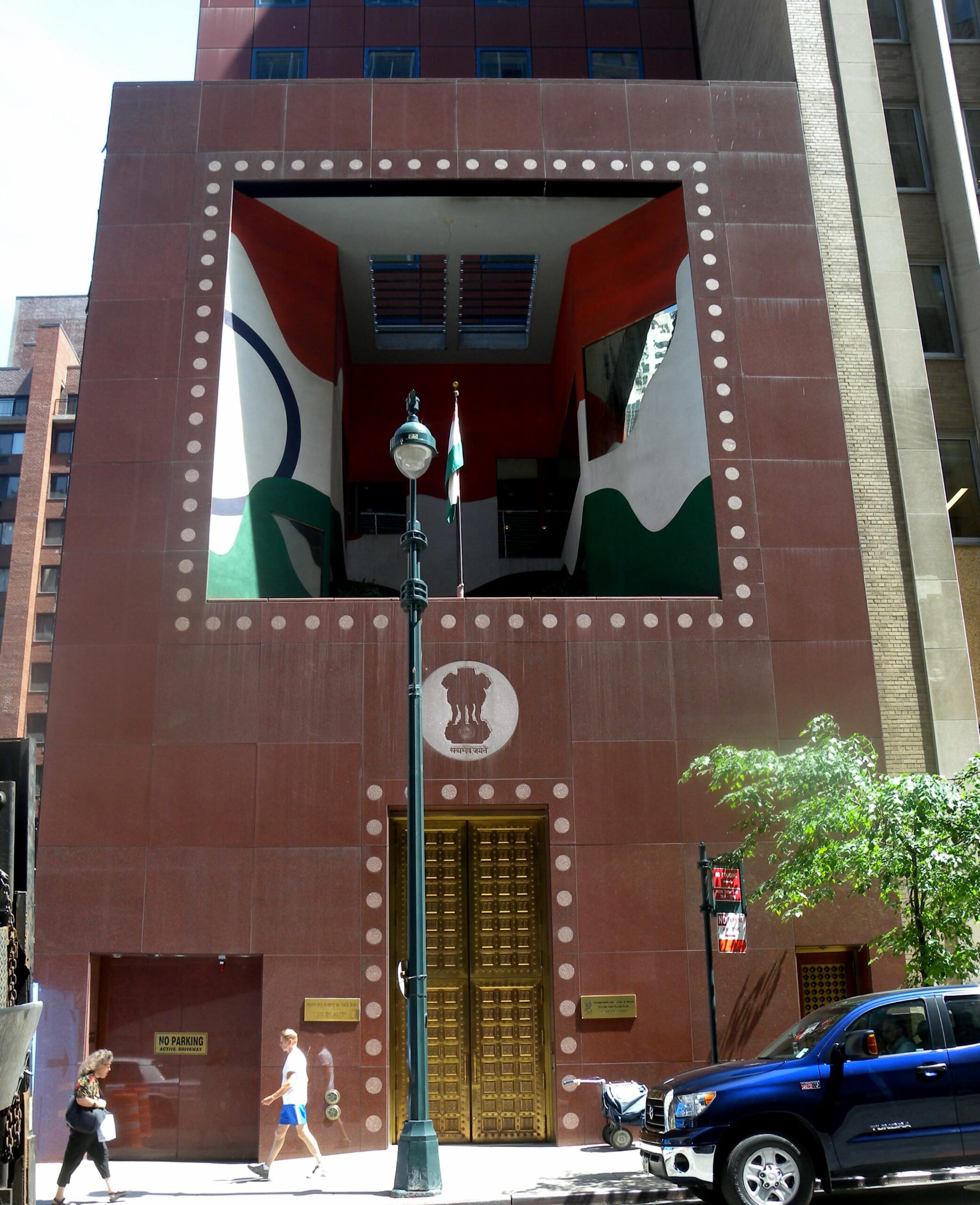 These rules were finalized after the Government of India held rounds of board consultations with the civil society of the country and other stakeholders of the companies back in the year 2018, almost 3 years back.

The letter sent to the United Nations by India’s Permanent Mission included responses to the doubts and concerns that were raised by the three rapporteurs appointed by the Special Procedures Branch of the Human Rights Council. These concerns were raised in the communication that was sent to the Government of India on June 11, Friday, earlier in this month. The Ministry of Electronics and IT (MeitY) talked about this in a statement.

The Government of India told the UN that the Information Technology (Intermediary Guidelines and Digital Media Ethics Code) Rules, 2021 (‘new IT Rules’), were framed and notified to the social intermediaries on February 25th, 2021 itself and were supposed to be implemented from May 26, 2021.

The clarification made by the Indian Permanent Mission, said- “The Rules are designed to empower ordinary users of social media. The victims of abuse at social media platforms shall have a forum for redressal of their grievances. The IT rules finalized after due discussion with various stakeholders.”

While making the clarification the Indian Government wrote that the rolling out of the new IT rules had become necessary due to increasing issues and concerns regarding the increased instances of misuse and abuse on social media and other digital platforms. These issues include inducement and encouragement for joining terrorist groups, circulating obscene and disturbing content, preaching disharmony, cyber-crimes like scams and financial frauds, incitement of violence, public order and other related crimes.

The government in its letter, wrote- “the concerns alleging potential implications for freedom of expression that the new IT Rules will entail, is highly misplaced.”

The letter further said- “On the traceability of the first originator of the information, it may be noted that the new IT Rules seeks only limited information. Only when a message already in public circulation is giving rise to violence, impinging on the unity and integrity of India, depicting a woman in a bad light, or sexual abuse of a child and when no other intrusive options are working, only then the significant social media intermediary will be required to disclose as to who started the message.”

India clarified that it fully respects the privacy of the users and wishes to keep the right to privacy intact.