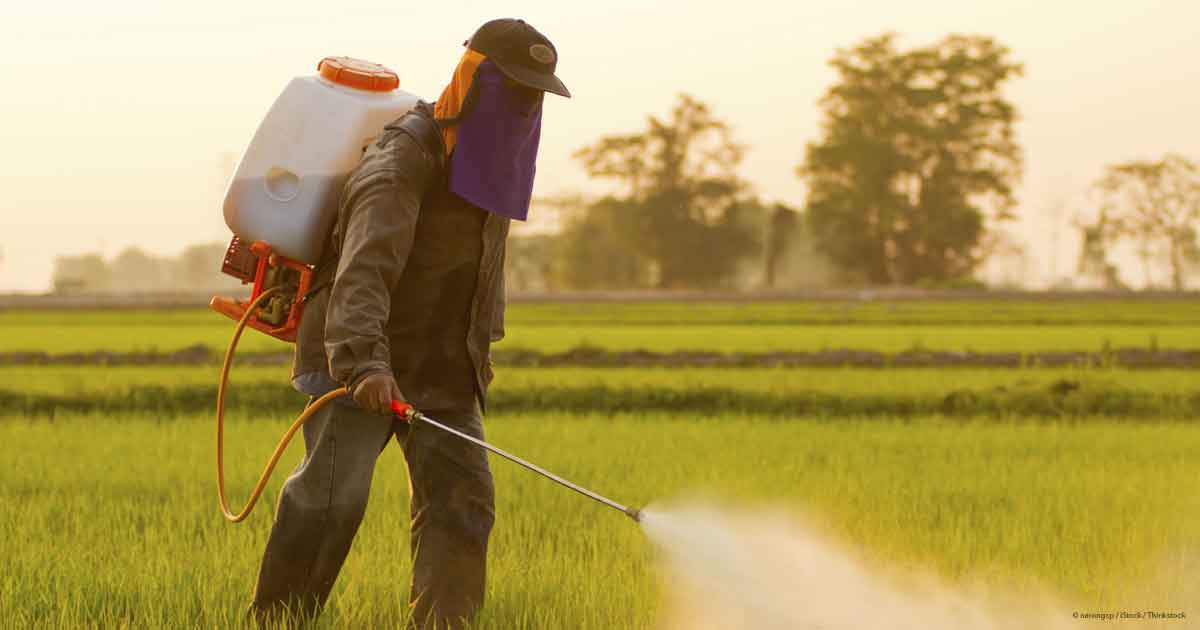 India Pesticides is an agrochemical company based out of India and most recently, the start-up has announced to raise INR 800 crore funding through means of an Initial Public Offering. According to a report by Economic Times and from other sources, it has been confirmed that the Research and Development focused agrochemical technical company is most likely looking out to raise INR 100 crore through fresh issuance of shares and the remaining INR 700 crore through an OFS or Offer For Sale by promoters.

As reported by India.com, the promoter that is being relied on for the above-mentioned Offer for Sale is Anand Swarup Agarwal, a technocrat that is known to be aggregating for INR 281 crore and other selling shareholders, the balance amount of INR 419 crore.

The company is known to have global recognition as it lists among the world’s top five companies for several technical agriculture-related products such as cynomoxanil and folpet which are used to make essential fungicides that control fungal growth in crops across a variety of crops. India Pesticides is the only Indian company among the world’s top five agrochemical companies, as mentioned in a report by India.com.

The company, however, is well established since 1984 under the legal name India Pesticides Limited. Since its inception, the company has diversified into fungicide, herbicide and insecticide categories as well which has resulted in the company’s growth.

According to the company profile, it currently operates two manufacturing facilities, in Hardoi and Lucknow which is having an approximate capacity of more than 19,000 tonnes for technical 6,500 tonnes for formulation vertical, also mentioned in a report by India.com.

United Phosphorus, Syngenta Asia Pacific, Conquest Crop Protection, Ascenza Agro, Stotras and ShardaCropchem are some of India Pesticides’ top customers. According to a report by Economic Times, KFin Technologies has been appointed as the registrar to carry out the company’s Initial Public Offering.