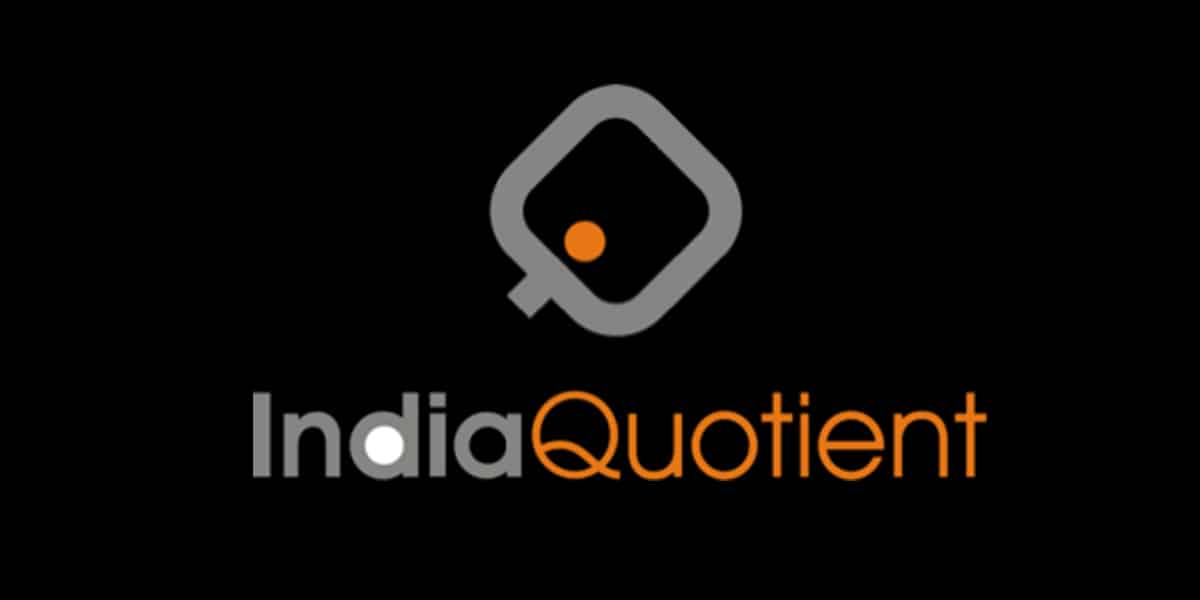 India Quotient is a Mumbai-based early-stage investor that is known to fund companies and build a disruptive business which is purely aimed at Indian consumers. Recently, the start-up has announced to raise USD 80 million which translated to INR 570 crore as its fourth overall fund to boost the Indian start-up ecosystem.

According to multiple reports, the corpus of USD 80 million has been raised by domestic investors as well as global investors which is a common practice in raising funds and also since the past many months, global investors have been turning their heads towards India to invest in start-ups as the Indian start-up industry is rapidly growing and creating opportunities which makes India a potential market for investments.

Having said that, India Quotient has been known to fund more than 70 start-ups in the last eight years, according to a report by Business Standard. The report further mentioned that out of all the portfolio companies, the early-stage fund has backed, about 80% have cycled their funds into follow up rounds from global investors and only one-third of the capital of the companies have gone up to scale the business for future growth.

Founded back in 2012 by Anand Lunia and Madhukar Sinha, India Quotient says that it is building a powerful network of start-up players in India by supporting them financially. Coming back to the recent funding of USD 80 million, the company mentions that it will utilise these funds by supporting the Indian start-up ecosystem by investing in start-ups across multiple sectors including education technology, financial technology, Software as a Service start-ups Social Media start-ups and many more.

Supporting start-ups in these categories can turn out to be highly profitable, especially in the post-COVID-19 scenario as these start-ups have a lot of potential to grow in the untapped Indian market. The Indian start-up ecosystem is receiving global recognition for its potential as a market and investors are offering to put their money in these start-ups.

According to a report by Business Standard,

Anand Lunia, co-founder at India Quotient says that the company is excited to announce the launch of its fourth fund after five years of success in career investment cycles till the present date. The company considers itself as an inflection point in India’s growth story. He further added that India Quotient will back founders when nobody will understand them and we will back them time and again. However, it is essential for these founders to aim very high as the company has the capability to take on large incumbents. Lunia concluded his statement by saying that these founders could have easily gone and worked for Google or Facebook, but they just won’t settle for that.