Bitcoin has been getting validation from all places now. First institutions and now banks have also started treating the cryptocurrency as a valid asset. In 2021, 2 major banks have already stepped into the crypto space. First was the Blue Ridge bank that allowed the purchase of Bitcoins from its ATMs, and now BNY Mellon is also going to offer Bitcoin services. The latter being the oldest bank in America, has even increased the price of Bitcoin, making a new high of $48,976 on 11th Feb.

BNY Mellon announced that they are proud to be the first global bank to allow Bitcoin services. The bank will allow digital currencies to use the same network as used by traditional currencies. This will allow users to transact using Bitcoin and increase the usage of the cryptocurrency. As Elon said, Bitcoin is on the verge of widescale acceptance, it seems that is happening here. The main reason behind this move from the bank is the increasing demand for digital currencies. Clients are looking for a lot of new aspects in banking, and by indulging themselves in Bitcoin, they could make full use of the opportunity. 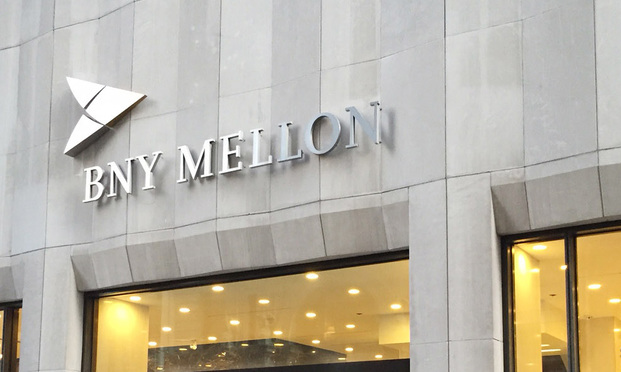 The services announced by the bank haven’t been active yet. As said by the bank, they will be available to the customers by the end of 2021. After the news came out not only Bitcoin price’s rose consistently but also the price of the bank’s shares. I hope that other major banks of the country also follow suit and start accepting Bitcoin after this latest development. And if most banks start doing that, it will validate the cryptocurrency. There are many concerns that banks had regarding Bitcoin, but they do say that “Money over everything” and here we are.

Do you think that the major step bt BNY Mellon will be a game-changer? And will this bring in more investors? Let us know in the comments below. Also, if you found our content informative, do like and share it with your friends.