In October 2021, at the peak of the country’s shopping season, the number of shopping app downloads on India’s app stores surpassed 113 million. Although online shopping boomed in 2020, the momentum has slowed in 2021, according to Sensor Tower. 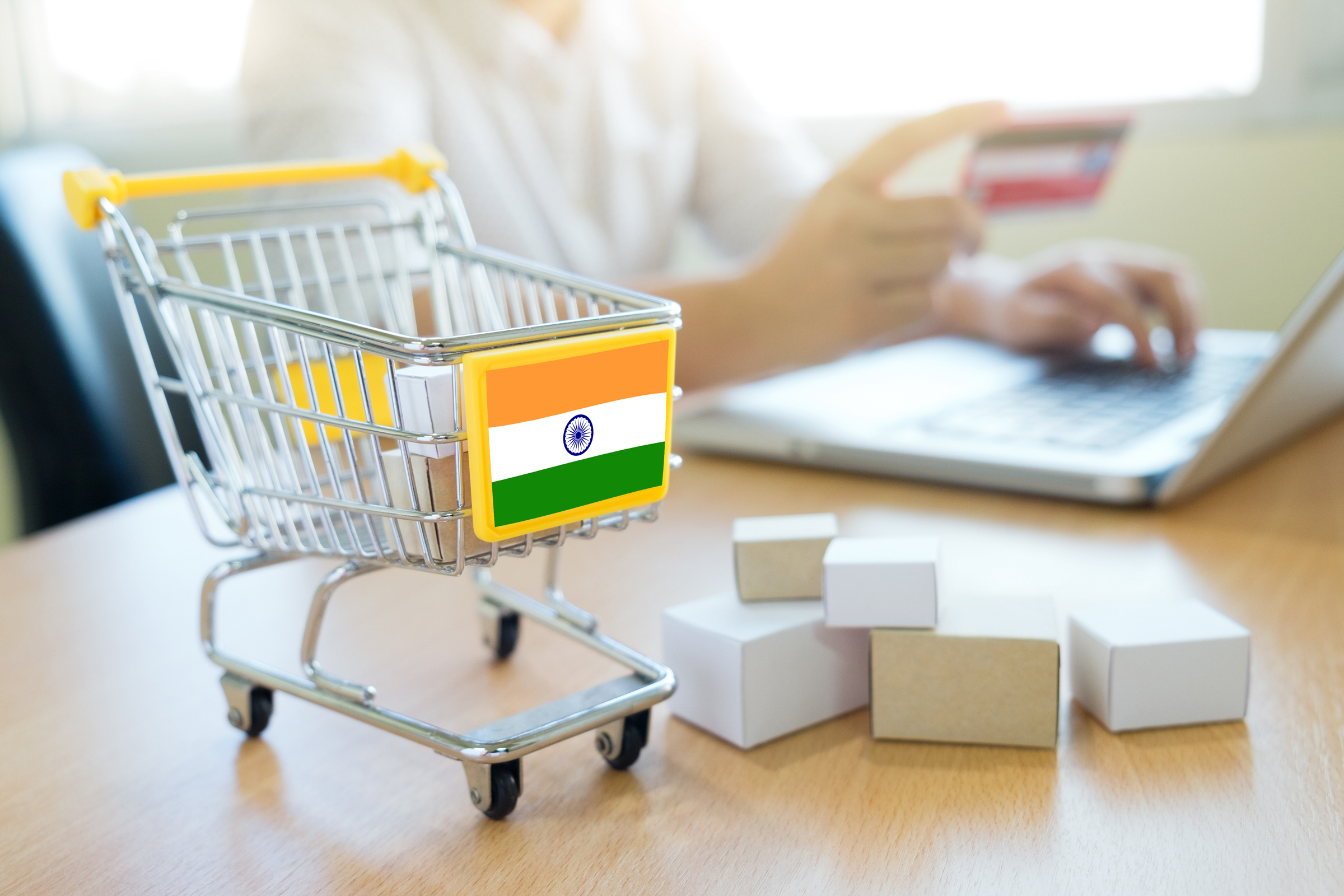 In July 2021, the number of shopping app installs on India’s app stores surpassed 80 million, with Meesho, an Indian social e-commerce startup, accounting for more than 12 million. Meesho reports a 2.8X increase in monthly transacting customers and a 2.5X increase in monthly orders.

This was the first time the category had touched this position since October 2020, at the pinnacle of the shopping season in India, laying the road map for a record-breaking festive season in 2021.

Average monthly active users (MAU) increased by 40 percent in Q2 2021 across the top 10 shopping apps in Thailand, Indonesia, and Vietnam in comparison to Q1 2019. After the removal of Club Factory, Shein, and some other shopping apps in the previous quarter, the average MAU of shopping apps in India plummeted in Q3 2020. 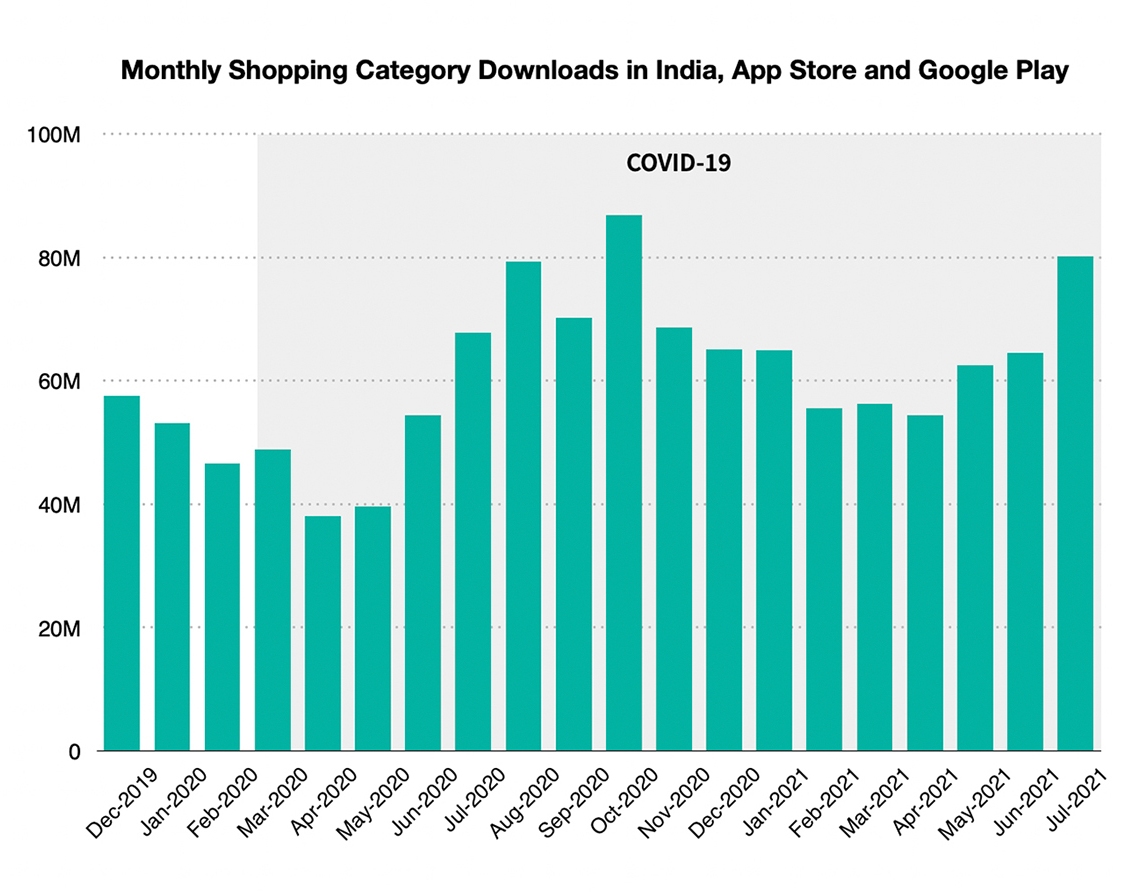 The high number of app installs leading up to the festive season could foreshadow a record-breaking festive season in the country. According to Redseer’s report, e-commerce firms’ first week of online festive sales (from October 3 and October 10) had a 23 percent increase in 2021 compared to the previous year. According to the firm, brands sold $4.6 billion in products online.

Shopping app downloads in Southeast Asia jumped momentarily in April 2020, but have since dropped to levels comparable to 2019. Indonesia remains the region’s largest market for shopping app installs, while Vietnam experienced the highest year-on-year growth in July 2021.

The fourth quarter, which runs from October to December, is a festive season in India and a contributory factor to shopping app installations. The patterns that illustrate a sudden surge in downloads during this time period underline the notion that festive seasons influence Indian shopping behavior and trends.

After the removal of Chinese e-commerce platforms hampered advancement in mid-2020, the rise of daily active users (DAU) in India’s leading shopping apps amplified in the last three quarters. In Q2 2021, the top 10 apps each had more than 7 million DAUs, an increase of 18 percent year on year.

At the early stage of the pandemic, India’s shopping app downloads were down, with a significant decline in April and May 2020, but the trend has since flipped. Despite an increase of COVID-19 cases in the country, downloads increased in the second part of 2020 and stayed high long into 2020.

Four main e-commerce trends in India were observed in the Sensor Tower report: For starters, it is becoming increasingly mobile-first. Second, festive shopping habits and patterns are influenced and dominated by the season. Third, as mobile device usage stretches beyond major cities, new consumer groups evolve. Fourth, the region’s population is increasingly dependent on online shopping and mobile payments.