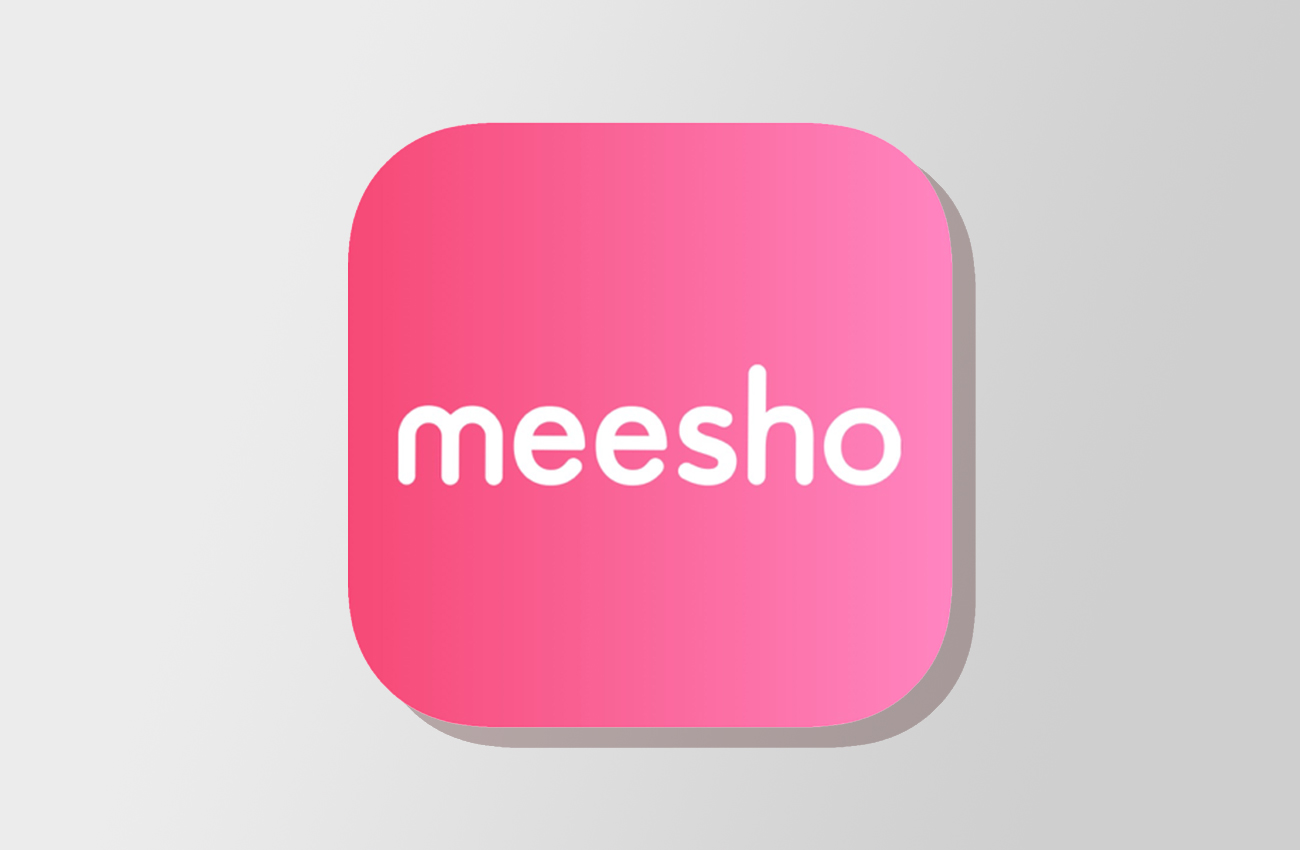 The round also witnessed participation from existing investors which include Prosus Ventures, SoftBank Vision Fund 2 and social media giant Facebook. With new investors Good Capital, Trifecta Capital and Footpath Ventures among others.

In less than five months after becoming the first social commerce unicorn in April 2021 with a valuation of $2.1 billion dollars after raising $300 million from Softbank Group. As a result of the latest funding, the company’s valuation has nearly doubled to $4.9 billion. Meesho has raised around $985 million in funding so far, with $125 million raised in August 2019.

The startup announced in a statement that it expects to accomplish 100 million monthly transacting users by December 2022, adding that the fresh capital will be used to expand its technical and product expertise by 2.5x and enlarge its product portfolio to 50 million or more. Farmiso (Meesho Grocery), the platform’s community group-buying business, is also gearing up to expand its grocery and FMCG products to 200+ cities.

Vidit Aatrey the Co-Founder and CEO of Meesho, commented on fundraising, saying, “We’ve always focussed our efforts on enabling entrepreneurs from Tier II+ markets to expand their business and in turn uplift small economic pockets in the country. The new round brings us a step closer to realising our mission to democratise internet commerce for all, increase regional participation in the digital economy, and add momentum to local businesses.”

Meesho, founded by Sanjeev Barnwal and Vidit Aatrey in 2015, is the undisputed pioneer in the unbranded social commerce marketplace. As of April, the company claimed to have facilitated more than 13 million independent entrepreneurs and 45 million customers in the country. Meesho successfully delivered orders from over 100K registered suppliers to almost 26K pin codes spanning 4,800 cities, generating around Rs 500 crore (~$68 million) in income for independent entrepreneurs.

Meesho, along with a bunch of other platforms, dominates the social commerce market in India including YouTube-acquired SimSim, InMobi owned Shop101, GlowRoad, DealShare, which recently raised $144 million in Series D funding from Tiger Global Management and Bulbul, which is also gaining some traction with both customers and investors.