According to Counterpoint’s Market Monitor statistics, smartphone sales within India increased 82% year over year reaching 33 million units in the second quarter of 2021. Consumer enthusiasm took a jump during the second wave of Covid-19, and the market dropped 14% significantly. Because of the smartphone market’s durability, the decline was insignificant than expected. 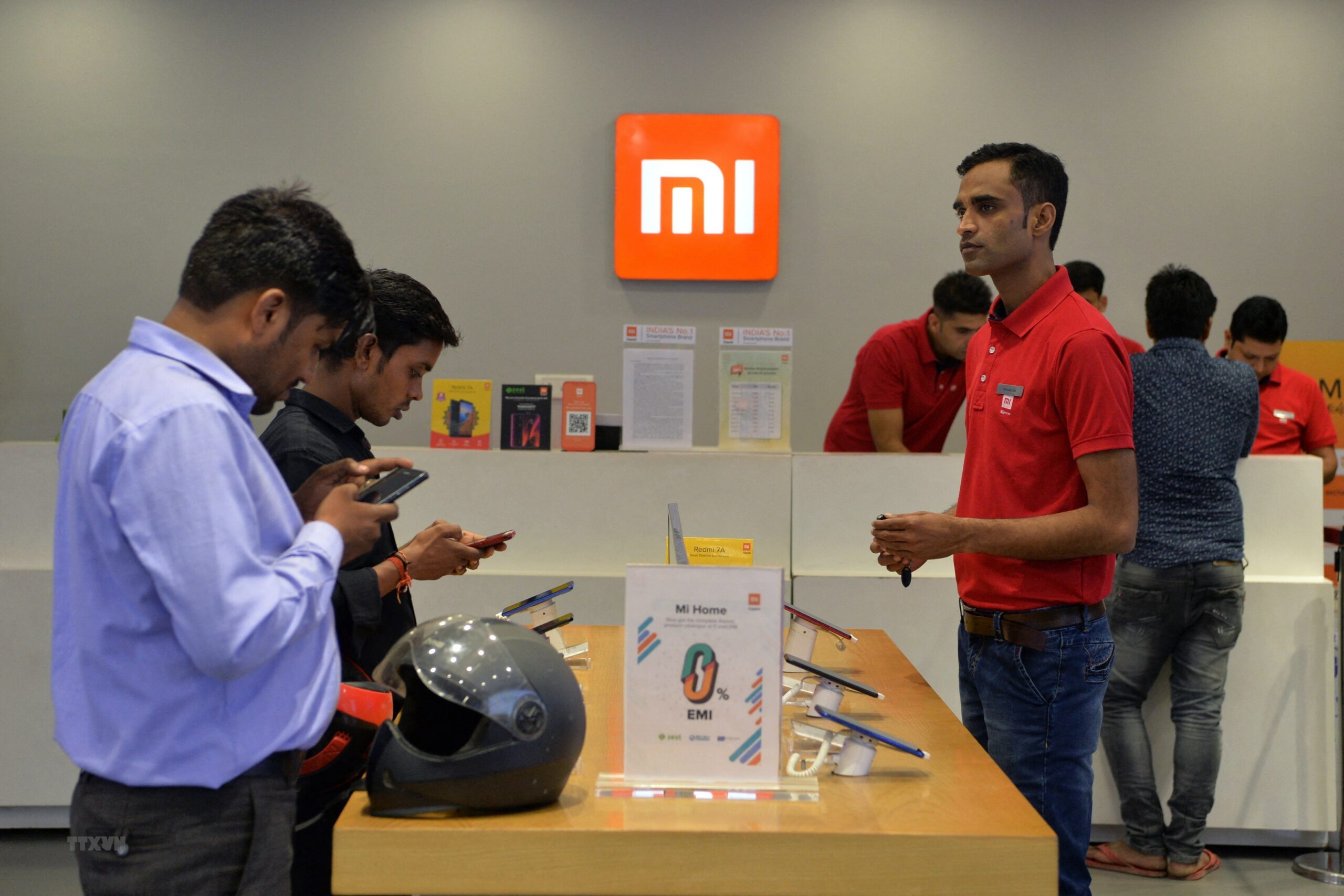 The counterpoint projections indicated that Chinese smartphone giant Xiaomi, including the sub-brand Poco as well as Redmi, continues to be the leading player in Indian smartphone markets. It was propelled by the Redmi Note 10 and the Redmi 9 series for some of its 28% market share. In the premium class, Xiaomi also established its ever-increasing share volumes and captured over 7 percent of its market share. Poco alone achieved an annual growth rate of around 480 percent all thanks to its price to performance offering in the Indian smartphone space.

Samsung also maintained its dominance as the second brand, with a year-on-year growth rate of 25%, as online sales of Galaxy M-series and F-series smartphones accounted for 66% of total shipments. The company’s digital channel sales increased at their fastest rate ever. While the Korean manufacturer surpassed Xiaomi last year, to reclaim the top position in Q3 2020, the tables flipped over again this year.

Talking about Vivo, the BBK Group-owned company was able to secure a market share of 15.1 percent, which is a little lower than what it actually accomplished in the second quarter of 2020. According to reports, the company increased by 61 percent year on year, boosting its position in the premium segment (above Rs 30,000) by 12 percent. Vivo was able to maintain its third spot in the market because of the Vivo V21, Vivo X60, and iQOO 7 smartphones, according to the research.

During the same quarter, Oppo had a whopping 103 percent YoY surge and a 10% market share. According to the research, the Oppo F19 Pro Plus was India’s best-selling smartphone in the Rs 20,000–Rs 30,000 price bracket. During the same quarter, the company introduced an official e-store in India to strengthen its presence in the world’s second-largest smartphone market.

Itel, TECNO, and Infinix, all belonging to the Transsion Group, grew by 296 percent year over year in Q2 2021, grabbing 7% of the market share. Aside from them, OnePlus ruled the premium segment with a 34 percent market share, as well as the leading premium 5G brand, with a market share of 48%.

Apple maintained its dominance in the ultra-premium category (Rs. 45,000 or more), with a 144 percent year-over-year jump. The Cupertino giant acquired a 49 percent market share thanks to strong demand for the iPhone 11 and heavy marketing of the iPhone 12 series phones.