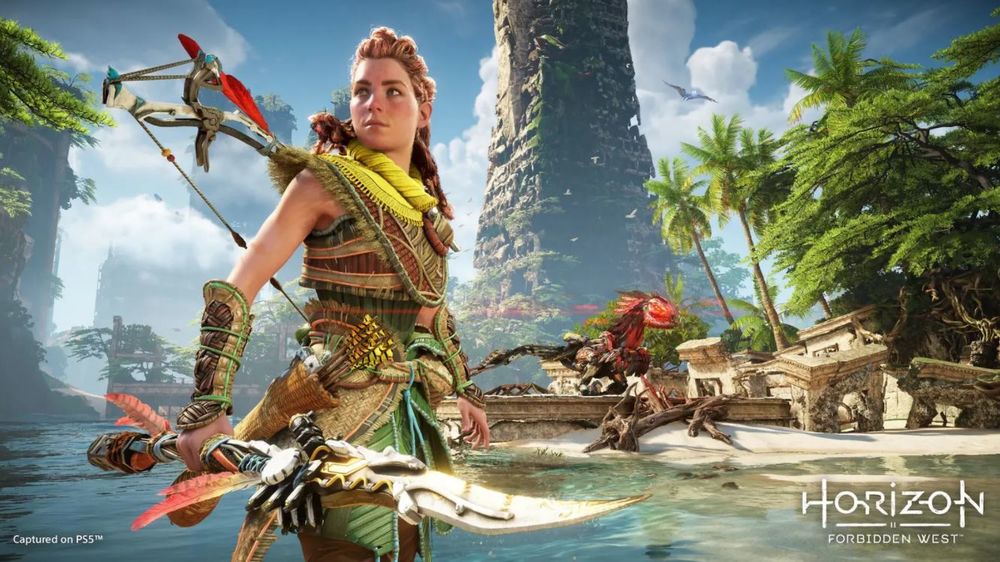 Horizon Forbidden West has been delayed until the first quarter of 2022 for fans of the hunting robots and dinosaurs in an apocalyptic future. That’s according to the Giant Bomb podcast, which Bloomberg quotes a person familiar with the matter. The highly anticipated sequel to critically acclaimed open-world action-adventure Horizon Zero Dawn has reportedly been moved back to 2022. The game continues to follow Aloy, a hunter in a distant future in which human civilization has been wiped out, and survivors have formed a clan to survive against wild cybernetic beasts roaming the world.

GamesBeats’ Jeff Grubb mentioned today on his weekly Grubbsnax show that the company moved the game to 2022 via PlayStation Direct in September. Grub added that he has heard from sources that more information about PlayStation games like Horizon: Freedoms West will be announced during a live stream in September.

As reported by Bloomberg, the PlayStation Studios team has delayed the release of the game until 2022, most likely in Q1 or Q2. Schreiber’s Bloomberg report confirmed the delay until 2022 but did not mention rumors that the delay was “up in the air” at that point.

The game is the sequel to Horizon Zero Dawn and an instant entry into the best exclusive Sony series ever. There is no doubt that the game will be a hit, but its scheduled release date of 2021 faces numerous further delays across the industry after the pandemic that has forced studios to change their work. According to Bloomberg, the delay will delay the release of Horizon Zero until early 2022. It’s not a long delay, but it poses a problem for Sony as there are no high-profile PlayStation-exclusive blockbusters during the holiday season. 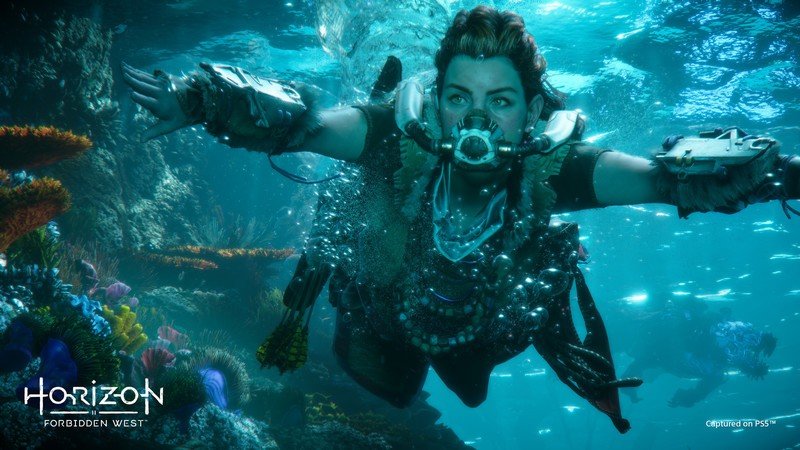 Sony has not yet confirmed or denied the delay, but we will update this story when they do. Developer Guerrilla Games has never given a specific release date for the game, but its managers have hinted that it could be released later this year, and in May the studio tweeted that development was on track.

If reports of the delay are accurate, COVID-related production barriers are the most likely culprits. We know that AAA Sony needs 30-45 days to publish a copy for certification. In this respect, it would not be surprising if PlayStation 5 delayed its release to ensure that the quality lived up to expectations.