Yes, crypto is taking off in India, but as per the tweet of the CEO of WazirX, it hasn’t yet won in the country. This is because the banks of India are creating problems for the crypto exchanges present there. You must have repeatedly acknowledged the deposit and withdrawal problems all exchanges are facing. This is not due to the problem at their side but banks cutting off the payment portals as they refuse to work with crypto exchanges and companies. Even the CEO of Binance acknowledged the problem, as WazirX, their child company is facing the same problem. He said:

The lack of understanding in Indian banks

Even though the NPCI said they wouldn’t ban crypto in India, banks are behaving in a way that they already have. Just recently WazirX and Coinswitch the two most popular crypto apps in the country have faced deposit problems as the portals are deactivated. ICICI and many other banks have refused to work with crypto exchanges creating panic and fear in many investors. It seems that they fail to understand the scale of the industry and what they are actually doing.

The lack of knowledge and paranoia among banks is the reason why they are resorting to such measures. While there are countries where banks are working with crypto to make it a real thing. And then there are countries that are cutting off payment portals. I understand the skepticism among Indian banks, but their move is creating a lot of problems for investors even though what they are investing in is perfectly legal.

Banks will not be able to avoid this change or transition for much longer. For now, it could seem to be a strong stance against crypto. But once Defi takes off these banks will be standing years back from their competition who have embraced crypto. So, it is important for banks to understand the depth of the situation and get a complete idea of what they are doing.

Lack of regulation is holding back India 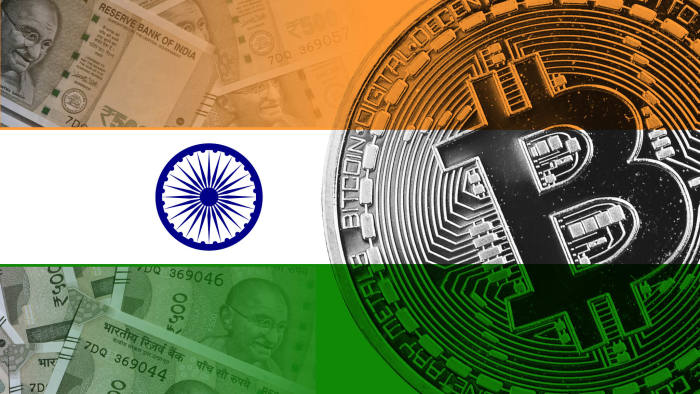 Crypto is a new market and any new market results in fear and paranoia among everyone. But crypto has developed enough that we understand that it has a bright future. We need to understand that even after that, it is facing a lot of problems due to the lack of proper regulations in the country. People are skeptical of investing in big amounts, there is a lack of innovation because of a foggy future and obviously the lack of big companies coming to India.

At present we have sub-par apps for crypto investments in the country. This is because apps like Coinbase that have a huge market cap aren’t entering India due to unclear regulations. All these things are pulling back India, and in the next 20 years when we look back, it will be clear what a blunder we committed. Governments should not take any longer to impose proper laws in the sector and make it as legal as any other investment asset in the country.

India lack support from the government

Even though India is considered as one of the most intelligent countries with a lot of big brains, it’s lacking behind in terms of innovation. There is a lot of brain drain as the government takes no appropriate measures to help boost people so they can achieve their full potential. There is always some kind of discrepancy in almost all forms of laws in the country. It has already been 6 months that crypto has become really popular. But the government hasn’t yet been able to come up with something that clears the air around the topic.

Indian Exchanges can become bigger than foreign exchanges, but the problem is the lack of support. Coinbase has become the first crypto-focused company to go global but is it possible for WazirX (largest crypto exchange in India) to go global if even banks don’t cooperate, the answer is No.

What can you do at this point?

Well not much! If you are in India, until the government comes up with something good, you are doomed. At this point, both WazirX and Coinswitch are not having support for currency deposits due to the problems at the banking end. So, it is not possible for you to purchase anything from their platforms by adding funds. So, you can do either of the two things.

There might be other crypto exchanges too, that are working well in India. But these are the two I have personally used, and I can vouch that they are functioning fine.

What are your thoughts on the Indian Banks blocking payment portals working with crypto exchanges? And do you think they will come around with the idea of embracing crypto? Let us know in the comments below. Also, if you found our content informative, do like it and share it with your friends.