Vishal Garg’s Better.com has just offered its employees in India the chance to resign freely after two mass layoffs since December 2021. Approximately 920 resignations have been accepted. 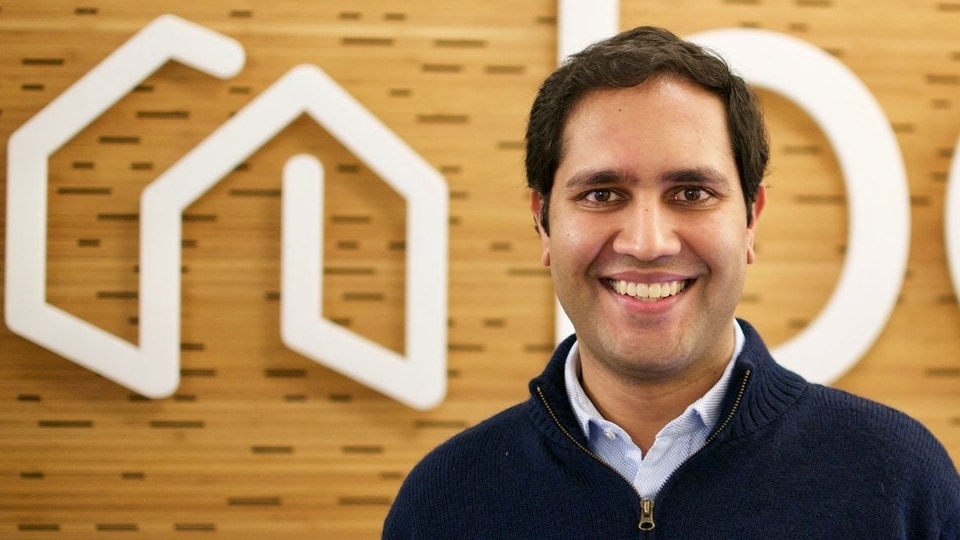 Better.com explained its decision by stating that the unpredictable mortgage market conditions created an extremely difficult working environment for many in the business.

Garg lay off 900 employees over a Zoom call shortly before Christmas last year, causing the digital-first homeownership company to make headlines. In March, the corporation laid off over 4,000 employees in the United States and India, including pregnant mothers on Mother’s Day.
According to IANS, Better.com gave “its personnel in India the option to quit under a voluntary separation agreement.”

The company stated in a statement that the unpredictable mortgage market conditions created an extremely hard operating environment for many in the industry.

Meanwhile, Better.com CEO Vishal Garg has told employees that he “personally guaranteed” $750 million of SoftBank’s $1.5 billion funding infusion into the company.
According to TechCrunch, Garg, not the company, claimed responsibility for compensating Japanese investing giant SoftBank for any damages.

The company said in November that “Aurora Acquisition Corp and SoftBank chose to change the terms of their financing agreement to give Better with half of the $1.5 billion they committed now rather than waiting until the purchase closes.”

According to an Aurora filing, the “Better Founder and CEO in his personal capacity have agreed to enter into a side letter with SoftBank, pursuant to which he may be liable for realised losses or receive payments from SoftBank in certain circumstances in connection with the post-closing convertible notes.”

Garg then admitted to taking personal responsibility for the $750 million cash influx.

“I am completely dedicated to all I own and will ever acquire.” When the $750 million SoftBank loan matures around my 50th birthday in five years, I will have nothing.