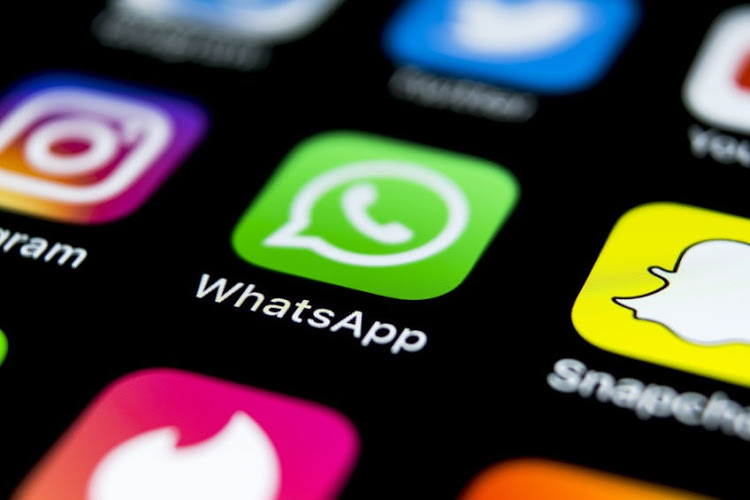 WhatsApp, the online messaging giant, has filed a legal case against the Indian Government in Delhi High Court, in a try to block the regulations being imposed on the app which were going to be implemented from Wednesday, May 26. These regulations can compel the parent Californian company to break its privacy policy.

The filed lawsuit requested the Delhi High Court to make a declaration saying that one of the new rules in the new privacy policy of WhatsApp is in the violation of the privacy rights mentioned in the Constitution of India, as the social media companies are required to identify the first originator of the information, when demanded.

The Indian law requires the company to expose the only people who are strongly accused to wrongdoings. The company, however, says that it cannot practice this alone as the messages are end-to-end encrypted. To accept this law, WhatsApp will have to break the encryption of the users to find the originator.

The tension between the government and the social media companies intensified after the Delhi Police made a visit to the Twitter India’s office to serve the notice for removing of the “manipulated media” tags that it had put on a few leaders of the ruling party in India. The government had also asked the companies to remove any information that misleads the people regarding the COVID-19.

The companies’ response to the new rules set by the government was a huge subject for speculation ever since they were declared in February 202, 90 days before the date of effect in the country.

The lawsuit filed by WhatsApp mentions a 2017 Indian Supreme Court ruling from a case known as Puttaswamy, which supports the user’s privacy.

In this ruling, the court had said that the privacy of the users must be preserved except at times when legality, necessity and proportionality, are weighing against it

WhatsApp’s arguments have been backed by the experts.

Riana Pfefferkorn, a scholar from the Stanford Internet Observatory, wrote in her report in the month of March- “The new traceability and filtering requirements may put an end to end-to-end encryption in India.”

The other filings and reports and court challenges against the new rules are still pending in Delhi and other cities in India.