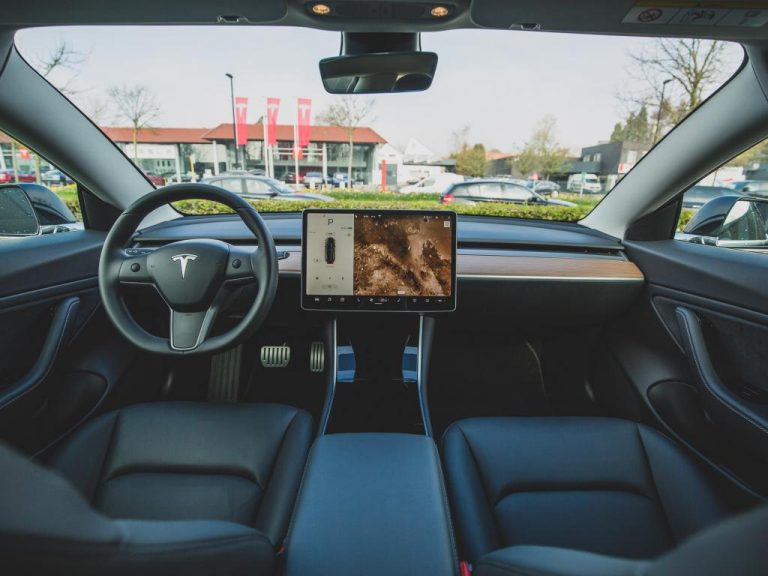 As the website changed the FSD to have a pure vision, rather than radar vision. Additionally, an increase in the price of the Tesla FSD is hinted from a source code.

Last year there were indications that the “pay as you go” option might come later with time.

there's code for pay as you go subscription plan, has been for quite a while. Waiting for that eventual time when it will make sense I am sure 😉

The usual increase in price

However, Elon Musk himself never spoke on the matter. Only an expected increase in price was mentioned. Earlier Tesla FSD update with drastic changes increased the price from $7,000 to $10,000. And now the further increase is expected to be $14,000, which will be more than $100 per month.

As Tesla is working with its vision, some piece adjustments might be needed in addition to the FSD update. Shifting from radar vision to pure vision is still considered a step back by experts. However, Elon Musk has explained that pure vision is a much better option.

Full self-driving is coming to North America and eventually in the UK and Europe. Elon Musk announced recently that the Version 9 update will have “gigantic” updates. And the company is getting ready for its fully self-driving technology. So far, it was only a beta version.

Further pricing adjustments are expected as the software becomes available for Tesla owners. It is expected that countries other than North America will still have access to radar vision Tesla FSD as long as their car is manufactured in recent times.

The source code was posted on Reddit by Tesla sleuths. It mentions an additional $4,000 for full-self-driving Tesla FSD software.

Tesla has always had a different perspective, and they are working towards offering affordable solutions. Though they are not there yet. Already, Tesla doesn’t use LiDAR which needs multiple lasers, each costing about $1000. While competing companies like Waymo have been fully working on LiDAR.

Furthermore, the update has been rolling out at a time when a discussion of auto-pilot misusers being held accountable for their actions. Tesla has always mentioned that a driver must be fully conscious throughout the drive. Despite the warnings, many are seen to experiment with the FSD Beta with external devices, faking their presence with the sensors.

But Tesla is the only company to provide such advanced autonomous software to regular users with utmost safety. Despite Tesla being suspected multiple times for providing unsafe Tesla FSD Beta, the team has continued bringing spectacular results.

Additionally, as mentioned by Elon Musk, the Version 9 update of FSD is expected to specifically improve driving on bad weather conditions and turning curves. All packed within pure vision technology.