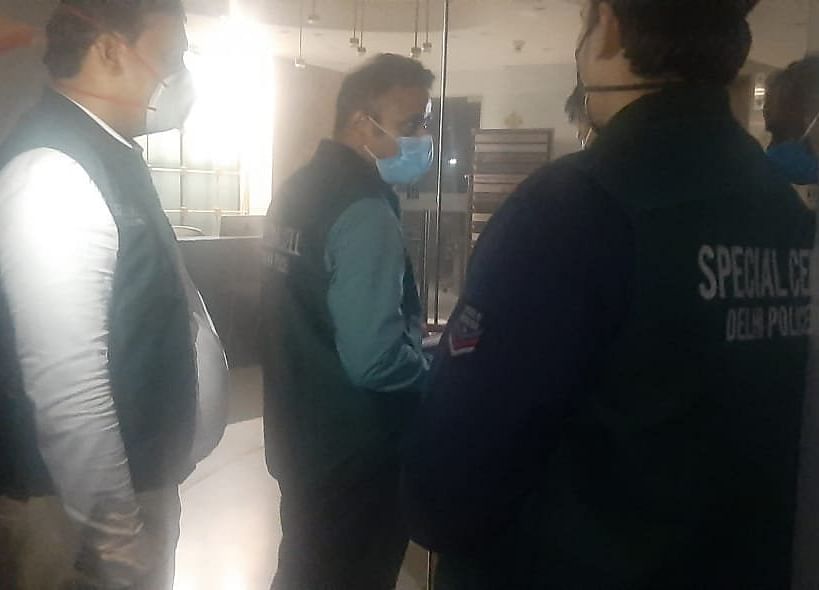 Rasheel Khursheed, former Twitter India head has alleged that the purpose behind Delhi Police raiding Twitter’s offices in Delhi and Gurugram is nothing but intimidation.

The Delhi Police Special Cell on May 24, Monday, visited the offices of Twitter India in Delhi’s Lado Sarai and Gurugram to “serve notice” to the company when it was alleged with the ‘Congress Toolkit case’. In the case, Twitter had marked a few certain tweets by the officers and leaders of the BJP government as “manipulated media”.

The former Head of Twitter India for News, Politics and Government- Rasheel Khursheed, took upon Twitter to address the issue and allege that the Delhi Police carried out the visit to intimidate the platform.

Rasheel Khursheed tweeted regarding this saying- “This would be funny if it wasn’t tragic. Delhi police know that no data is physically stored at Twitter India offices hence the purpose of raid is nothing but intimidation.”

The visit of the Delhi Police at the Twitter’s office was named as ‘raid’ but then later said as ‘search’. A souce from the Delhi Police told media- “The Special Cell has sent a notice to Twitter. In its reply, Twitter said it has no more knowledge in the matter. So a team of Special Cell officers went to the offices of Twitter to record the statements of the persons there, but they were found closed.”

The source, in the statement cleared it out that no raids or searches were carried out at the offices of Twitter in Delhi and Gurugram.

Delhi Police made that visit in reference to a notice that was sent to India MD Manish Maheshwari, demanding an explanation for adding the tag of “manipulated media” to the tweets that were posted by the leaders of the current ruling party in the country- Bharatiya Janata Party (BJP) on the alleged Congress’s Toolkit.

The Delhi Police Special Cell demanted Twitter to give a reasonable answer as to why they decided to add the tag to the tweets.

The Delhi Police, further while giving the statement said- “Delhi Police is enquiring into a complaint in which clarification is sought from Twitter on the classification of a tweet by Sambit Patra as ‘manipulative’. It appears that Twitter has some information that is not known to us on basis of which they’ve classified it as such…This information is relevant to the inquiry. The Special Cell, which is conducting the inquiry, wants to find out the truth. Twitter, which has claimed to know the underlying truth, should clarify.”