Once again a person of Indian origin has carved a place for himself in the tech space. Anand Eswaran, an executive of Indian has been appointed as the CEO of U.S based tech company, Veeam Software. This appointment comes a few days after Leena Nair added a streak of pride for Indians as she was the appointed the CEO of renowned luxury brand, Chanel. 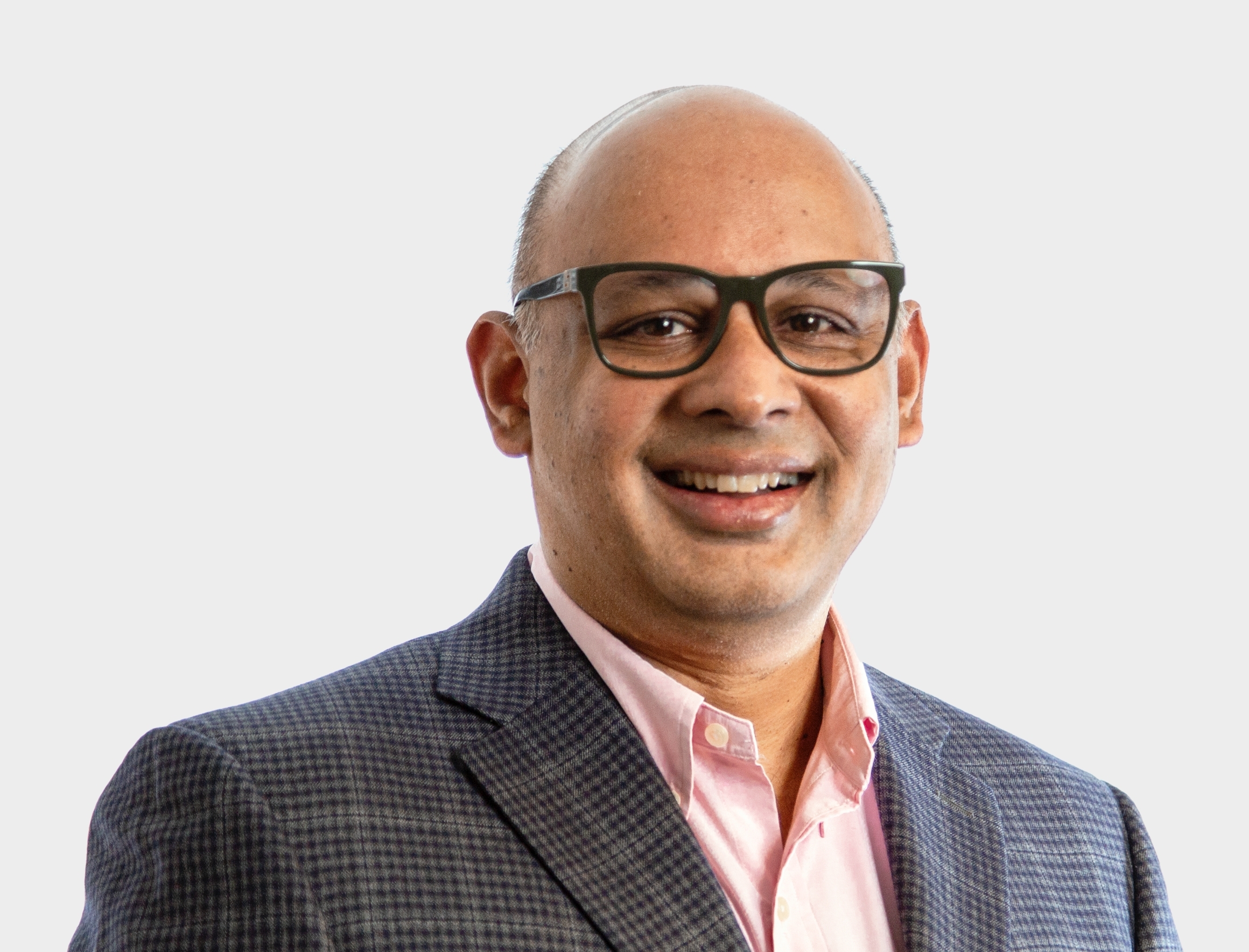 Talent is something that cannot be hidden. Eventually, it comes to the forefront. The same goes for Anand Eswaran. He will also join the board of directors of Veeam Software soon. Eswaran who is based in Seattle has a long-standing record of adorning positions of responsibility and fulfilling them with the utmost efficiency. He was the president and Chief Operating Officer at RingCentral. He has also experience working with reputed firms like Microsoft, SAP, HP, Vignette, and Brain Consulting.

Today my @RingCentral chapter closes with unforgettable experiences and lasting friendships. My next chapter begins – promising opportunities to learn and grow. New beginnings as CEO of @Veeam. Excited! #understatement https://t.co/kjiuAMZYCp

Ananad Eswaran attained his degree in Engineering from Mumbai University, followed which he pursued masters in computer science and engineering from the University of Missouri- Coloumbia. At Veeam Software, Eswaran will be taking up the position of William H Largent. Largent is stepping down from his position as CEO of the company to align his focus with his responsibilities as the chairman of the board of directors. This is according a statement released by the company. In the context of the data management space evolving and growing at a commendable stage, the right pooling of resources and talent is necessary to ensure maximum efficiency and best results. Largent did comment on this stating that the data management landscape is evolving at an exponential pace.

India has been gradually making a name for itself in a multitude of fields. At present, a good majority of the top positions of the world’s reputed companies are held by Indians. Eswaran’s appointment adds to that prestigious list. In fact, not so long ago, Leena Nair had turned quite a number of heads as she was appointed the global Chief Executive Officer of Chanel.

However, every coin has two sides. Although the growing number of Indians taking up top roles in reputed companies is commendable, there is the looming question of brain drain. That is question most people prefer to ignore while focusing on the brightness of the achievement. While taking pride in the achievement of fellow Indians, another question of whether it is truly an achievement f0r the country is to be considered. This looming question is well reflected in the responses of a good majority of Twitter users.