With the launch of satellite broadband services in India, a new wave of connectivity options and technologies will surface. The Department of Telecommunications (DoT) is working to streamline the process of deploying satellite networks in order to speed up the rollout of services, according to a PTI report citing a senior government official. 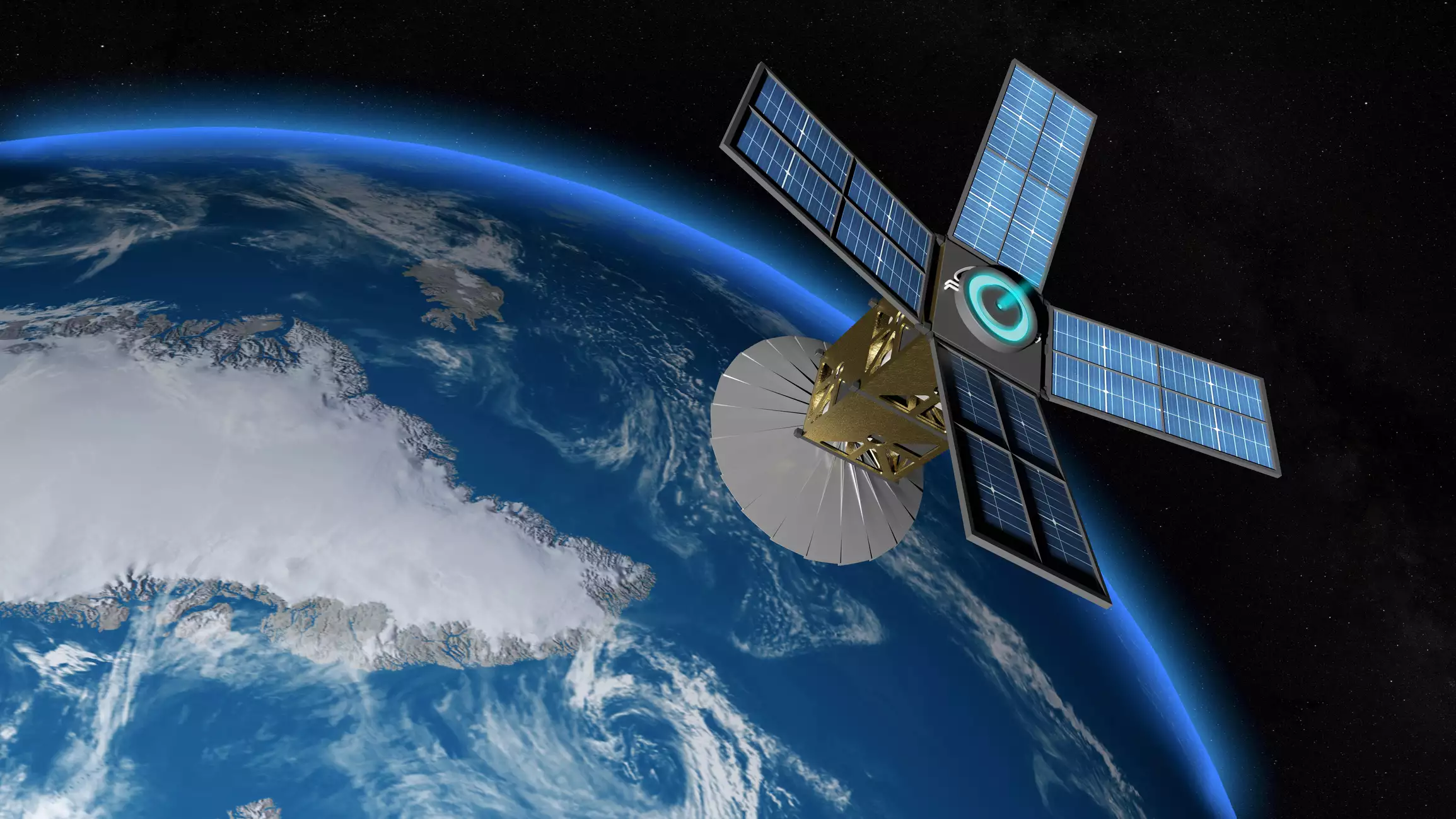 Elon Musk’s Starlink Satellite Communications and Bharti Group-backed OneWeb are competing to provide satellite-based broadband services in India. The faster the rollout, the faster innovative technology can hit the market and the earlier firms can break even on their heavy investments.

Speaking at a Satcom Industry Association event, DoT Deputy Director-General S Niraniyan noted the government has taken significant measures in recent months to encourage businesses in the communications sector. He outlined the government’s efforts in this direction, including the rationalization of bank guarantees and adjusted gross revenue (AGR) definition, as well as authorizing satellite connectivity to provide backend connectivity for telecom networks, as milestones in this direction.

He went on to say that more initiatives are being taken to strengthen the addressable market for satellite communications. “We are also simplifying clearance procedures for satellite networks so that it takes a minimum amount of time to roll out,” Niraniyan added. He urged industry players to cooperate in the government’s various consultation processes on a regular basis in order to optimize regulatory processes.

Devusinh Chauhan, Minister of State for Communications, recently notified Parliament that Elon Musk’s Starlink Satellite Communications had filed for an experimental/trial license with the DoT. According to the minister, Starlink seeks to apply for all appropriate licenses and approvals required for commercial launch in India. Chauhan further said, the Telecom department has asked the company to temporarily halt its booking satellite-based internet services until it has secured the necessary licenses. While Sanjay Bhargava, Starlink Country Director, has announced that the company will apply for a commercial license to provide broadband and other services in early 2022.

The Telecom Regulatory Authority of India (TRAI) has also released a consultation paper inviting comments for streamlining different processes required by companies in these verticals to do business. In its consultation paper on “Ease of Doing Business in Telecom and Broadcasting Sector,” the TRAI has sought suggestions on making all permissions online and forming a single-window clearance structure that will coordinate with other ministries associated with granting necessary permissions to a telecom or broadcast player. The paper also discusses streamlining processes for satellite communication services.

The authority proposes evaluating existing processes used by various ministries and departments, as well as the actions needed to make them end-to-end online as well as paperless and to submit various compliances and reports, which include generations of management information system (MIS), etc., via electronic and trackable means of communication. The regulator has invited input from the relevant government ministries on time-bound approvals with the provision of deemed approvals. It has proposed involving the Department of Space, the Ministry of Power, among others in the process since they all play a role in various kinds of permissions and licenses.