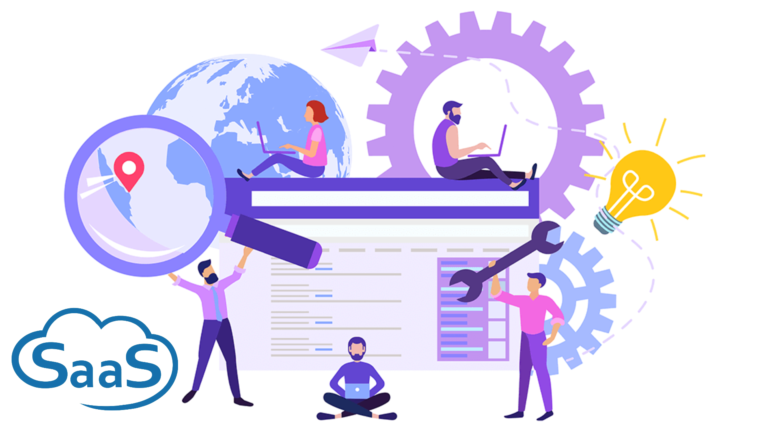 As the pandemic forces digitization, the Indian Software as a Service (SaaS) industry has positively impacted the most, with the potential to exceed $1 trillion in value and create over 5 lakh new employment opportunities by 2030. According to a report published on Wednesday by SaaS community SaaSBooMi, McKinsey, and NASSCOM, India has approximately a thousand funded SaaS startups, including 10 unicorns, that generate around $2-3 billion in total revenues and employ nearly 40,000 individuals.

The Coronavirus (Covid-19) outbreak has generated a push toward SaaS, with businesses across the board shifting to online and remote work. Since the Covid-19 outbreak last year, six new SaaS startups, namely Postman, Zenoti, Innovacer, Highradius, Chargebee, and Browserstack, were crowned as unicorns. In 2020 alone, approx. $1.5 billion has been invested in Indian SaaS startups, quadruple growth over the past two years.

Technology entrepreneurs have built thousands of startups that offer specialized software solutions, ranging from billing to customer support, as a subscription service via the cloud over the last four decades after India’s IT services industry emerged. Many of the companies, such as Chargebee Inc., have expanded their presence around the globe, and others, such as Freshworks Inc., are preparing to go public.

There have also been few exits in the Indian SaaS industry through acquisitions, buyouts, or IPOs. In the following decade, just 5-10 per cent of Indian firms have been exiting compared with 20% of their US counterparts. According to the report, massive development of exit pathways could drive the pleasant cycle of economic growth.

The software sector, including SaaS, accounted for $600 billion of the $3 trillion worldwide business IT and communications spending market in 2020, rising at an annual rate of 8% – nearly twice as fast as the whole industry. Although software contributes only 20% of the worldwide market in terms of spending, it drives 47% of overall value creation across spend segments, making it the most appealing segment in corporate value.

The atmosphere in India is ideal for SaaS growth due to the nation’s traditional dominance in horizontal SaaS solutions such as Customer Relationship Management (CRM), Enterprise Resource Planning (ERP), as well as other collaborative software together with a good knowledge of developer tools and distinct vertical demands, based on the report.

Most SaaS startups experience major problems in earlier stages of expansion to produce qualified professionals at a scale. The report also highlighted that in the next ten years, it might be necessary for the SaaS ecosystem to raise funding by 3–4 times to achieve $1 trillion thresholds by the year 2030. The efforts of industry associations, governments, businesses, and institutional investors will involve a synchronized approach.